“Dancing with the Stars” judge Julianne Hough will not be returning for season 25 of the reality dance competition.

Hough has not yet commented on why she will not be returning to the show, but earlier this summer, she wed hockey player Brooks Laich after nearly two years of dating. An insider mentioned to US Weekly that the couple “definitely want to have kids.”

Fellow judges Bruno Tonioli, Len Goodman and Carrie Ann Inaba will all return to the judges’ panel for the upcoming season.

RELATED: Adam Levine and Behati Prinsloo are expecting again! See the first pic of her bump

“We are thrilled to have Len, Bruno and Carrie Ann back in the ballroom and look forward to welcoming guest judges wherever possible,” a “DWTS” rep told the publication.

Hough previously competed on the series and took home the coveted Mirrorball trophy twice before joining the judges in September 2014. 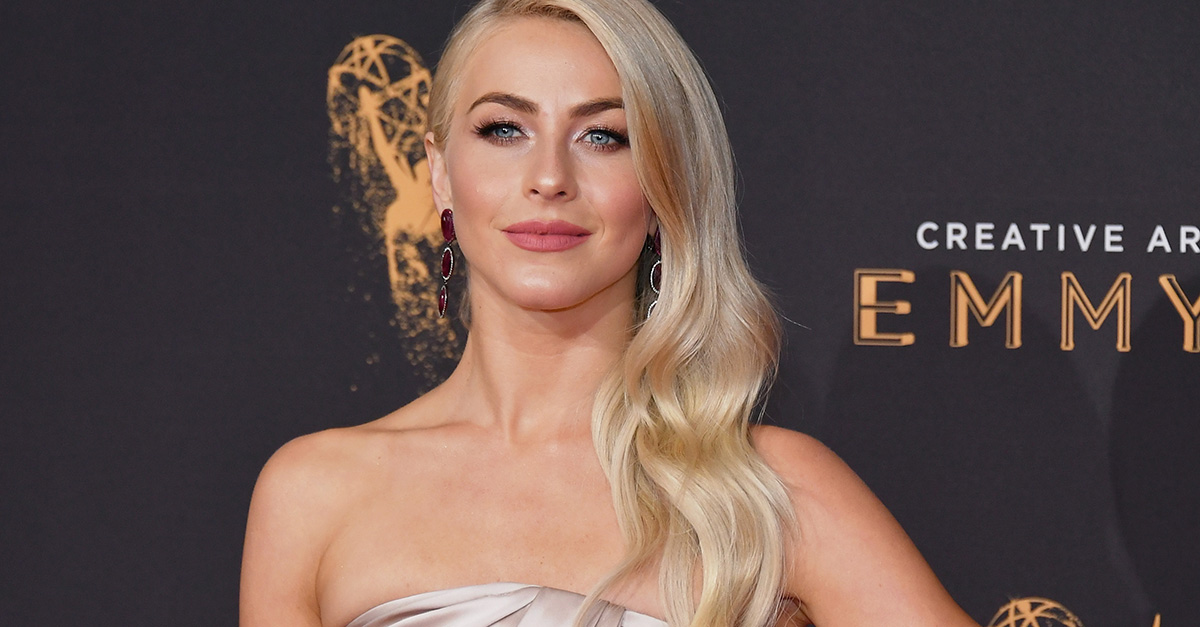