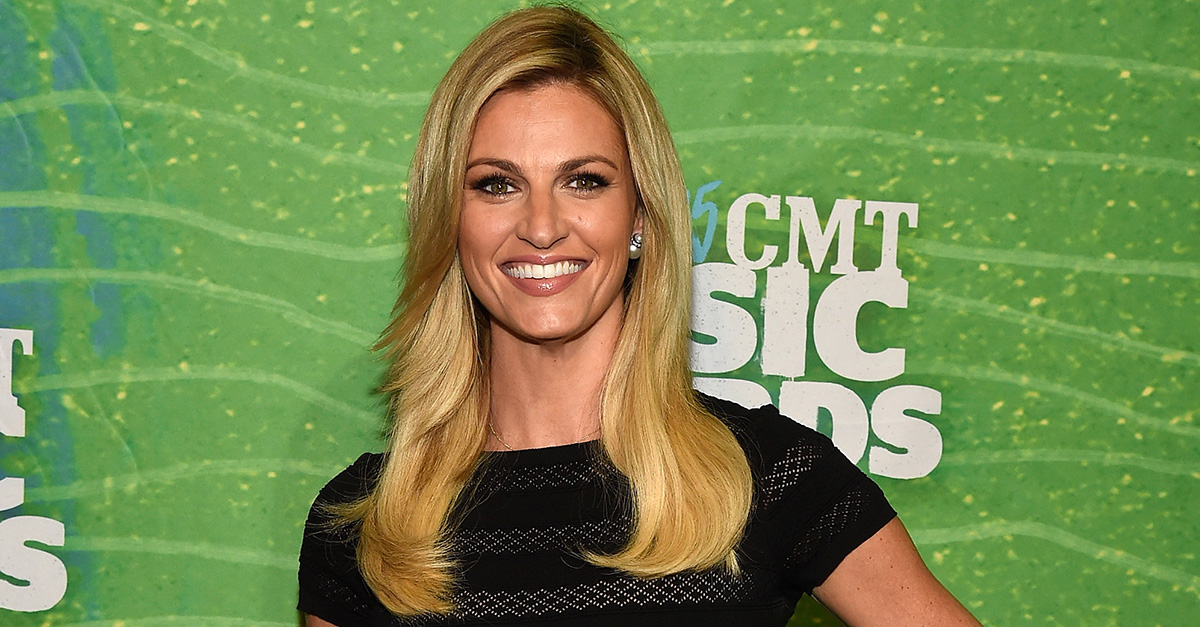 Erin Andrews is a fighter.

Andrews opened up about her cervical cancer diagnosis to Sport Illustrated The MMQB and revealed that she underwent a successful surgery that removed all traces of the disease.

In September, Andrews first learned that she had cancer. She had just settled the $55 million lawsuit against a Nashville Marriott after a man secretly filmed her nude. She believes that the lawsuit “toughened her up” for the diagnosis.

“After the trial everyone kept telling me, ‘You’re so strong, for going through all of this, for holding down a job in football, for being the only woman on the crew,’” Andrews said. “Finally I got to the point where I believed it too. ‘Hey, I have cancer, but dammit, I am strong, and I can do this.’”

RELATED: It’s (another) boy! Mel Gibson is now the proud papa to his ninth child and fans are flipping over the name

Andrews’ oncologist encouraged her to have the surgery immediately after the diagnosis but she put it off so she could work as the NFL sideline reporter for Fox that weekend. On Oct. 11, Andrews underwent the first surgery.

Just days into her recovery, she was back on a plane to cover the Green Bay Packers game.

“Should I have been standing for a full game five days after surgery? Let’s just say the doctor didn’t recommend that,” she said. “But just as I felt during my trial, sports were my escape. I needed to be with my crew.”

On Nov. 1, she underwent a second procedure and 16 days later, learned that her doctors were able to remove all of the cancer and she would not need chemotherapy or radiation.