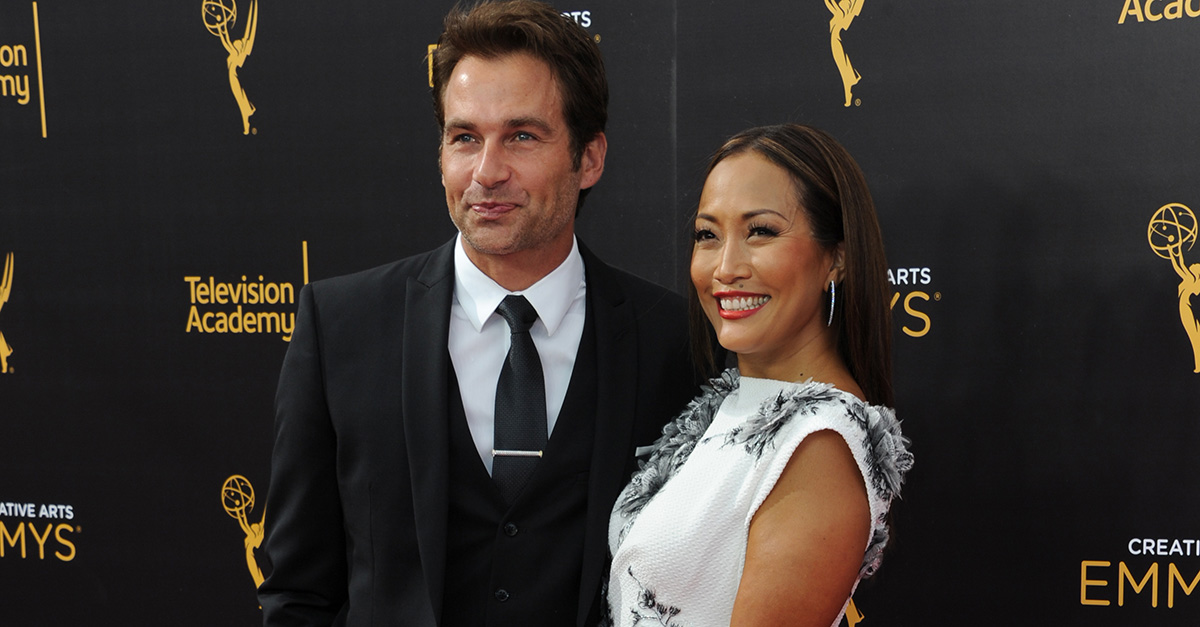 “Dancing with the Stars” judge Carrie Ann Inaba and actor Robb Derringer have ended their engagement after nine months.

Derringer proposed to Inaba in December 2016, and it seemed that the two were planning a destination wedding in Hawaii. But over the weekend, Inaba was spotted in Hawaii hosting an event for Olympic figure skater Kristi Yamaguchi and wasn’t wearing her wedding ring. Her mother, who was also asked to be the maid of honor, was by her side instead of Derringer. A source confirmed to PEOPLE that the two had called it quits.

Fans began speculating that Inaba and Derringer had ended things after Inaba posted a cryptic message on Instagram that read, “Just when I think I’ve learned the way to live, life changes.” She captioned the photo with the prayer hands and broken heart emojis.