’80s pop star Debbie Gibson and her pro partner Alan Bersten took their final bow in the ballroom on Tuesday night, after their tango failed to impress the judges.

On Tuesday night, the dancing duo found themselves in the bottom two with former boy bander Nick Lachey and partner Peta Murgatroyd. Lachey and Murgatroyd fortunately earned enough points to keep them in the competition, and they moved on to next week’s Disney Night.

“This show and this short amount of time and this guy right here, I feel like I got my life back,” Gibson said following the elimination. “I am so thrilled, and we’re going to keep dancing!”

Early into season 25, the singer opened up about her battle with Lyme disease and fears that it would affect her ability to perform.

“I am very competitive, and it would be amazing to win, but showing up here today is actually a victory, because I have been hibernating,” Gibson said in a pre-show interview in week one. “It’s time to put that behind me and find the joy in performance again.” 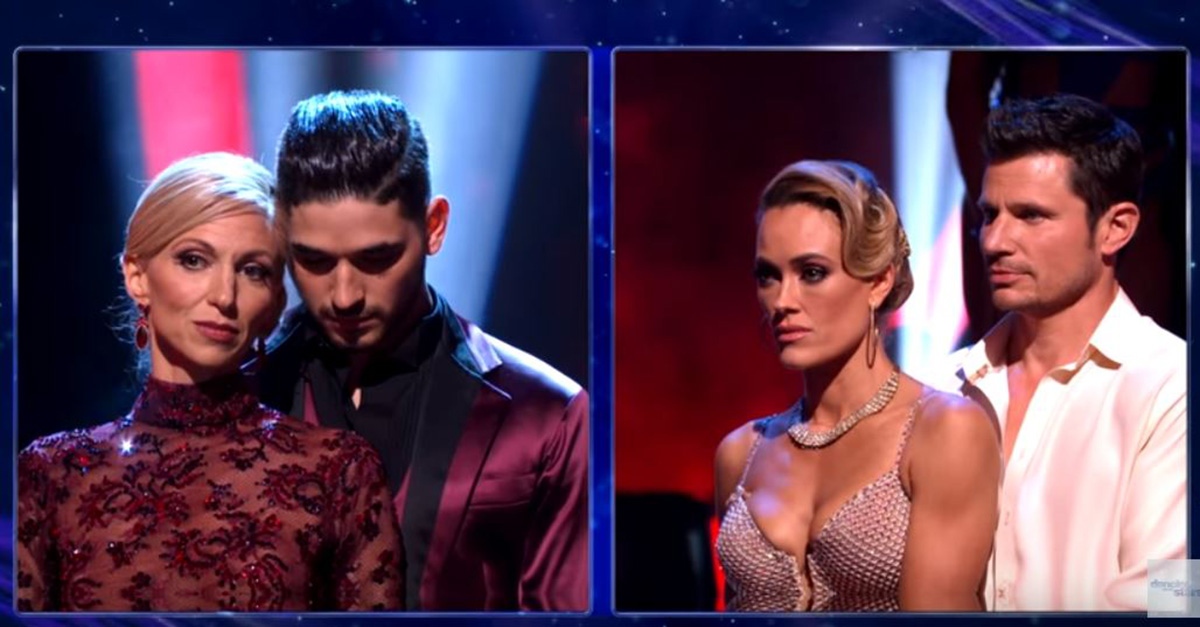