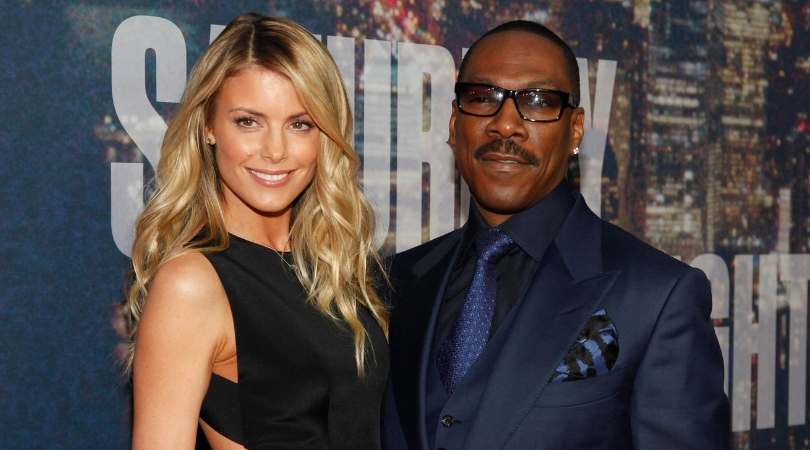 There’s nothing I love more than reporting on the Hollywood Old Dads club, a fictional club that includes all of the hot old dads over 55 with newborns in the tabloids. After Richard Gere’s wife announced last year that the actor would become a dad again at the age of 69, Gere wasn’t the only one joining the club because Eddie Murphy, 57, and fiancée Paige Butcher, 39, jumped the wagon announcing they were also expecting. On November 30, 2018, the couple then announced their second child together, Max Charles Murphy, was born. The child is Eddie Murphy’s 10th child.

People announced the news back in August 2018, following a press statement from Murphy, which read, “Eddie Murphy and longtime girlfriend Paige Butcher are pleased to announce that they are expecting their second child in December.” The couple has been together since 2010 and share a daughter, 2-year-old Izzy Oona. Max’s middle name is a homage to Eddie Murphy’s brother, actor Charlie Murphy, who died of leukemia in 2017.

I know what you’ve come to find out, though. You want to know the names and mothers of Eddie Murphy’s nine other children, right? After all, even I was surprised to learn the comedian and actor has what could only be defined as a brood. Here’s the family tree of previous relationships.

The news of his impending 10th entrance into fatherhood broke after Paige Butcher was photographed by tabloids. The Australian actress debuted her baby bump last year in Los Angeles.

We wish the best of luck to both parents, and may the full Murphy brood accept their half-sibling into the fold with open arms! Congratulations, Eddie and Paige!