Elizabeth Taylor Delayed Her Own Funeral by 15 Minutes 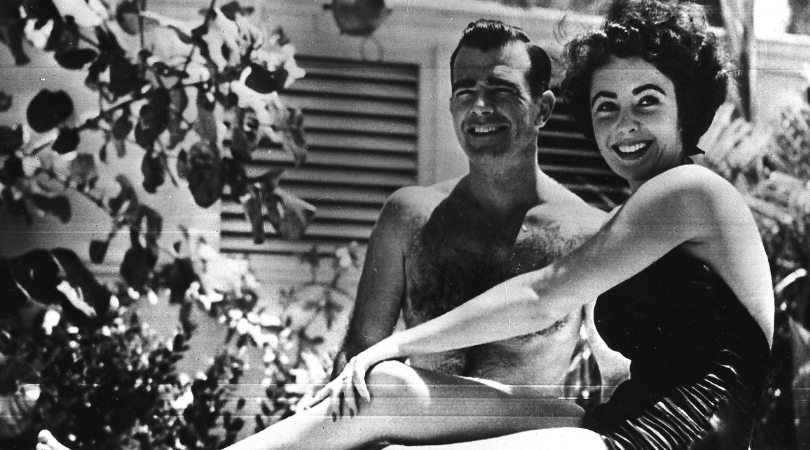 Some people just know how to make a statement, in life and in death. Acting powerhouse AIDS activist Elizabeth Taylor was one of those people. After starring in over 50 films in her lifetime, the Hollywood actress made sure to stand out both on and off the screen. The start was even late to her own funeral.

Elizabeth Taylor got her acting start in 1939 when her stepmother, former actress, Sara Sothern encouraged her to do so. Cleopatra and Little Women were some of her more standout films. She worked and associated with some of the biggest names in Hollywood and entertainment from Mickey Rooney to Michael Jackson. Almost as talked about as her acting career was her fast-paced love life, in which she was married eight times.

Michael Todd, Eddie Fisher, and Richard Burton were amongst her high profile lovers. Being married to the latter, in her opinion and as she relayed in her autobiography, was when she started taking pills- another highly scrutinized part of her life. In 2001, the age of 79, the beloved Liz Taylor died of congestive heart failure, but she didn’t let that keep people from talking about her.

A private funeral service was held for her in Los Angeles, California. In a casket draped with gardenias and violets, Taylor was interred in The Great Mausoleum at Forest Lawn, underneath a marble angel. The session was officiated by Rabbi Jerry Cutler and included a reading by one of her close friend, actor Colin Farrell. He read “The Leaden Echo and the Golden Echo,” a poem by Gerard Manley Hopkins.

To make a final bag, the ceremony didn’t actually start until 15 minutes after the guests arrived. There was even a subsequent announcement letting everyone know that she’d requested to arrive late. Taylor’s funeral further included honors from many other family members including her daughter Liza, and son Michael Wilding. Rhys Tivey, her grandson performed “Amazing Grace” at the one-hour affair. Taylor?s son Michael Wilding, her daughter Liza Burton Tivey and her grandson Tarquin Wilding also read selections.

The actress and activist was in good company at the time of her burial and with a family-centered ceremony and being buried amongst other celebrities like Clarke Gable, Walt Disney, and Jean Harlow, and her friend Michael Jackson. Safe to say she left with style and grace.

Editor’s note: This article was originally published on December 24, 2019.