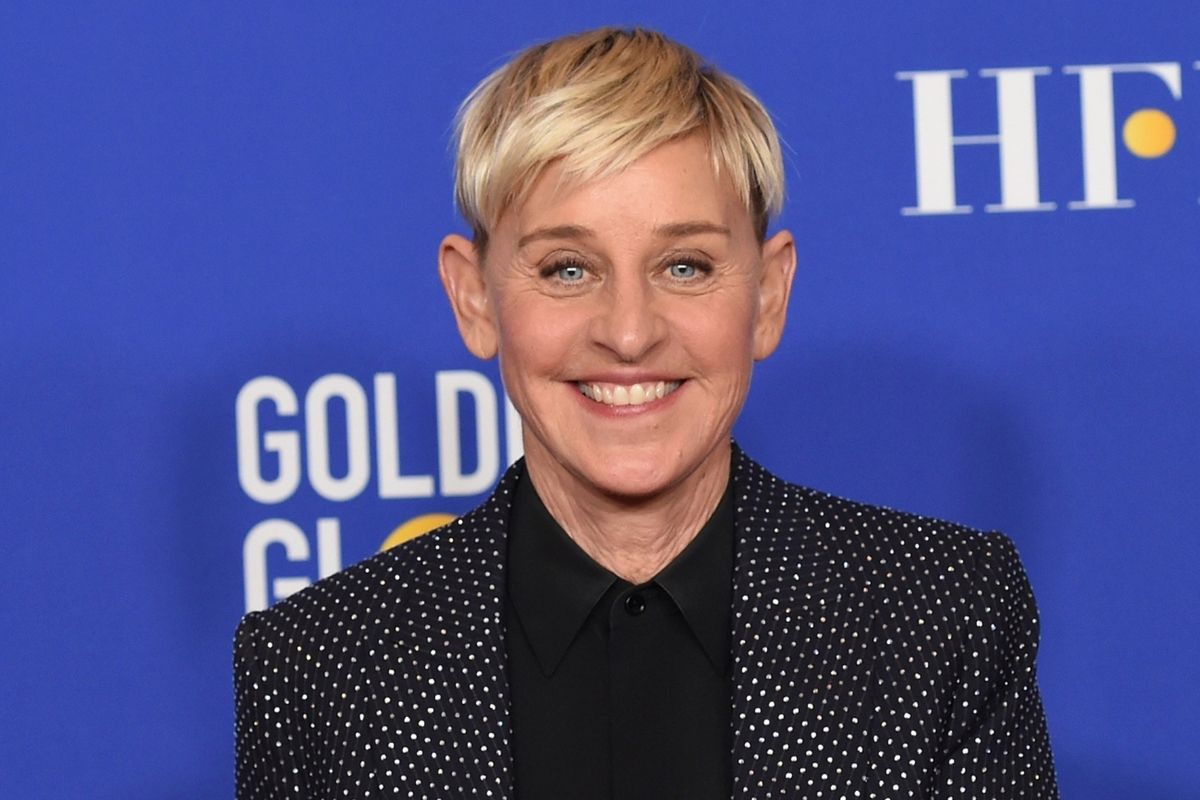 Ellen DeGeneres has announced that she tested positive for COVID-19 and that production of her daytime talk show has temporarily shut down. Through Instagram, DeGeneres stated, ?Hi everyone, I wanted to let you know that I tested positive for COVID-19. Fortunately, I’m feeling fine right now. Anyone who has been in close contact with me has been notified, and I’m following all proper CDC guidelines.?

The daytime talk show host made her return to TV after the holidays, encouraging her followers to stay safe and healthy. As of recently, The Ellen DeGeneres show has featured a small in-studio audience. A spokesperson for Telepictures stated that following DeGeneres’ announcement, they have paused production on The Ellen Degeneres Show until January. The show shut down in March when the coronavirus pandemic, unfortunately, brought television production to a halt. The host returned to the studio in the fall, airing the first episode of the season on September 21st, where she addressed the viewers about the allegations of a toxic work environment.

More than two months after the toxic workplace allegations, which also included misconduct and sexual misconduct by executive producers, the show is reportedly losing advertisers and is having difficulty booking celebrities, and is suffering a dip in the ratings. An employee of the show stated that digital content has fewer advertisers and sponsors compared to last year, which is a shift that happened over the summer.

December is usually one of the busiest and successful times at The Ellen Degeneres Show due to the 12 Days of Giveaway segment in which brands promote their products by giving them to the audience members. For the season, the show is instead giving first responders, frontline workers, medical workers, and families that have been impacted by COVID-19. But according to BuzzFeed, a current employee stayed at this year’s gifts aren’t on par with what the show usually delivers.

The employee noted, ?In a typical year, ?12 Days of Giveaways? is huge. We?ve basically claimed Christmas on daytime TV. When you think of Christmas on TV, you think of The Ellen Show, everyone wants to be in the audience. Everyone wants the gifts. And so we line up all these crazy sponsors, and people love it. But this year, our ?12 Days? is more condensed. We don?t have as many sponsors.?

Most of the show’s recent guests have made virtual appearances, but a handful have joined DeGeneres in the studio this month. Recent guests include Bryan Cranston, Diane Keaton, Leslie Odom Jr., Lil Nas X, and Justin Bieber. The talk show hosts’ diagnosis comes as the U.S. is facing soaring COVID-19 cases and deaths. As of December 10th, there have been more than 15.4 million cases and 289,970 deaths.