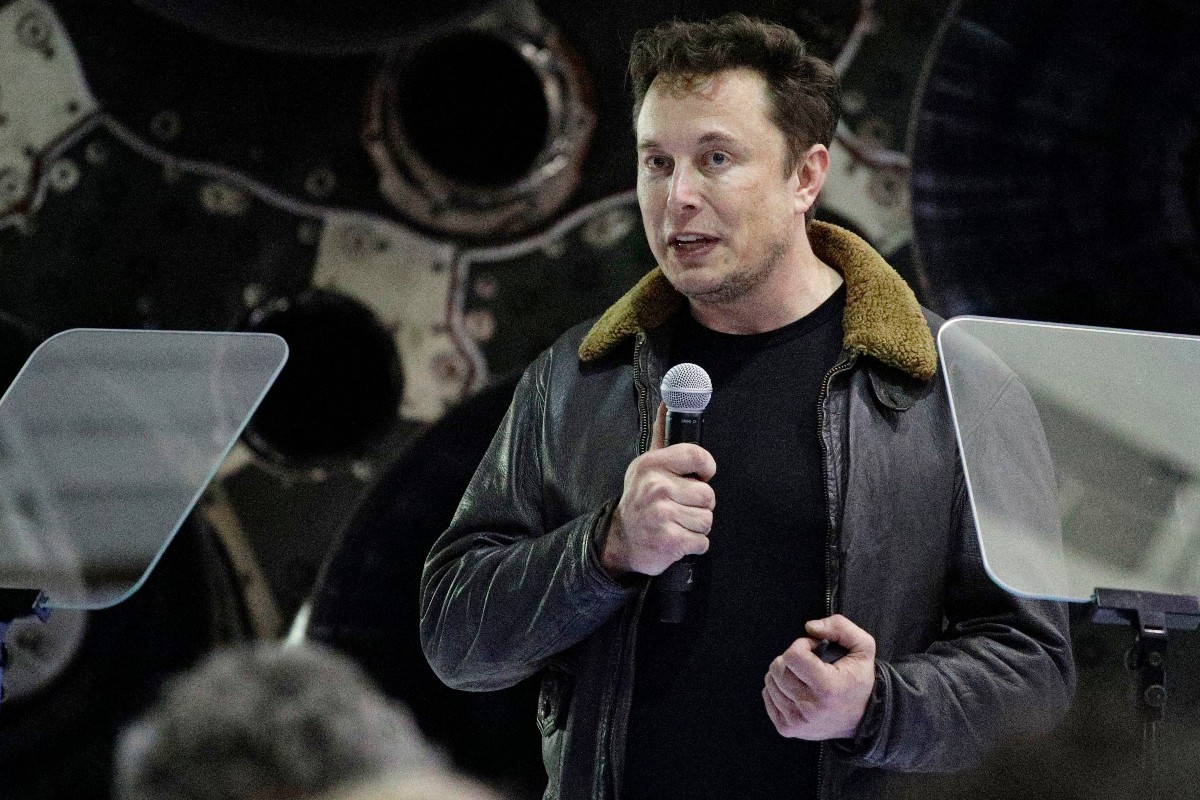 It’s only Tuesday morning, and already social media is abuzz with anticipation for the controversial host of this weekend’s Saturday Night Live: billionaire Space X and Tesla CEO Elon Musk.

NBC announced recently that Musk — the second-richest person in the world, according to Bloomberg — will host the long-running comedy sketch show on May 8. Musk will be joined by musical guest Miley Cyrus, and follow in the footsteps of other controversial SNL hosts like former American president Donald Trump and Rudy Giuliani.

Throwing out some skit ideas for SNL. What should I do?

Ever the upstart, Musk took to Twitter to solicit “skit ideas” from his nearly 53 million Twitter followers — and ask for feedback for a few bits of his own.

?Throwing out some skit ideas for SNL. What should I do?? tweeted the billionaire. Twitter was ready for him: Musk’s Tweet had already amassed more than 51,0000 comments by Tuesday morning.

Notably, his fellow cast members seized their chance to poke fun at Musk’s old-timey choice of the word “skit”.

“One time on SNL, I said I have an idea for a skit. Lorne said, testily, ?Jon, we don?t do skits.  Skits are what they do on the Carol Burnett show. We do sketches,” SNL alum Jon Lovitz tweeted.

One time on SNL, I said I have an idea for a skit.
Lorne said, testily, “Jon, we don’t do skits. Skits are what they do on the Carol Burnett show. We do sketches.” https://t.co/QTIJPbTZzc

Many members of the general public were less playful in response to Musk’s tweet. Some Twitter users pitched ideas alluding to Tesla vehicles crashing and catching on fire, scorning his notorious Cybertruck, and wagging a finger his exorbitant wealth.

How about a skit where a selfish billionaire has a tantrum and makes a showy to-do about moving his factory to another state, but that new state is so dysfunctional it has a third-world power grid and runs out of electricity to run his factories and cars? That would be hilarious.

guy who is late to pick up his kid from school because his tesla keeps exploding https://t.co/Jd93FKydKE

But fans of the ?The Dogefather?s? were more excited about Musk’s upcoming hosting gig, suggesting sketch ideas like bringing ?Dogefather? to life, or resurrecting Chris Farley?s classic sketch of Matt Foley, a motivational speaker who?s fallen on hard times and lives in ?a van down by the river.?

As for Musk’s own sketch ideas? Musk suggested an Iron Man parody that would feature “Irony Man”, who defeats villains with the power of irony (not bad), “Woke James Bond” (I kinda like this one), as well as a fusion of ?Baby Shark & Shark Tank? (ehhhhh). So maybe he’s not ready to resign as CEO of Tesla to pursue comedy “skit” writing just yet.

What SNL cast members have to say

?Last week, Page Six reported that SNL cast members wouldn’t be forced to act in sketches with Musk if they don’t want to.

This is correct — but the rule didn’t come into effect just for Musk. In actuality, executive producer Lorne Michaels will always let a cast member or writer skip a show they feel uncomfortable with. So far, none of the cast members have voiced plans to exercise this freedom.

Still, not everyone in the cast seems to be thrilled. After news of the May 8 host dropped, cast member Bowen Yang posted a photo on Instagram of a tweet from Musk reading, ?Let?s find out how live ?Saturday Night Live? really is,? to which Yang replied, ?What the f-k does this even mean??

Meanwhile, Aidy Bryant simply posted on Instagram a quote from Senator Bernie Sanders about the ?moral obscenity? that “the 50 wealthiest people in America today own more wealth than the bottom half of our people.?

the absolute shade from Aidy Bryant after announcing that @nbcsnl will have Elon Musk as host. good for her pic.twitter.com/G1K4R0sNEq

New cast member Andrew Dismukes also remarked on Musk’s hosting gig, writing on his Instagram story: ?Only CEO I wanna do sketch with is Cher-E Oteri.”

Watch: Adam Sandler and Chris Farley Were Fired From ?SNL? on the Same Day