The Strange Disappearance Of Emanuela Orlandi In The Vatican 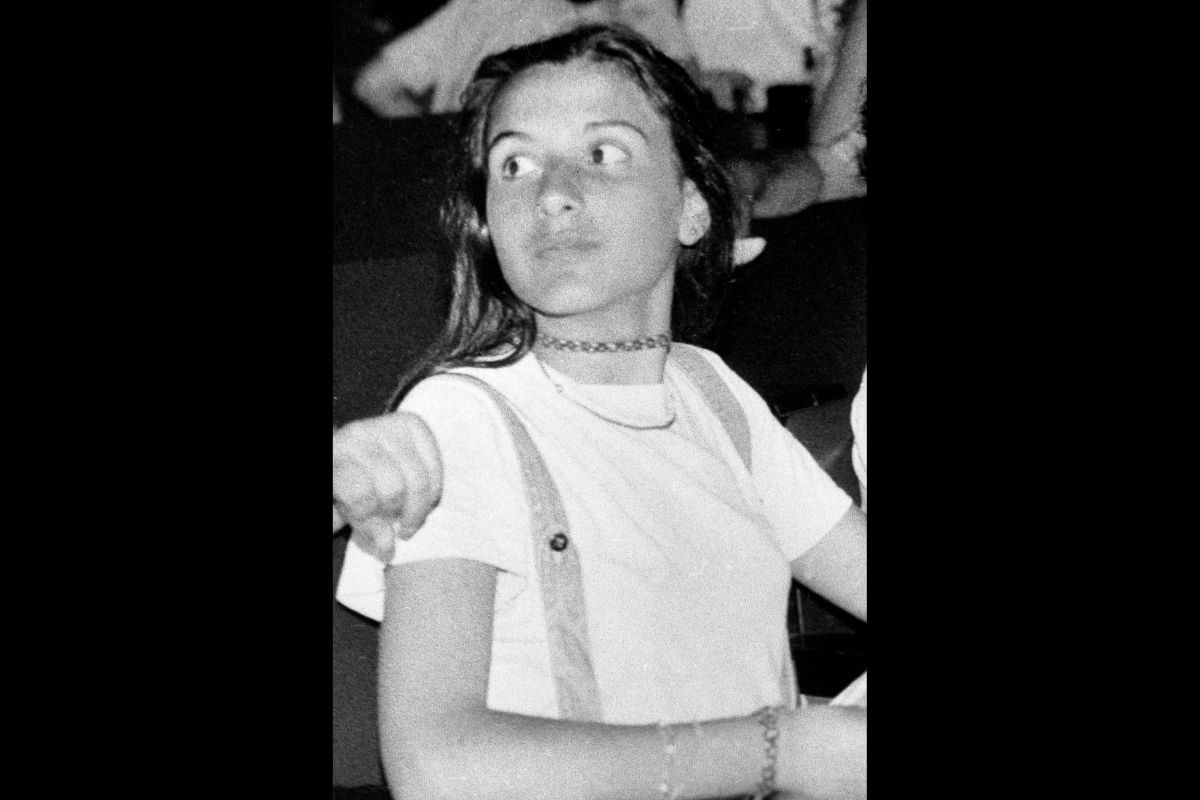 Vatican City is a unique and mysterious area. An independent city-state within Rome, Italy, The Vatican is a distinct territory ruled by the Holy See and headed by the pope. Millions of tourists flock to the Vatican every year hoping to catch a glimpse of the Catholic leader or to view wonderous artifacts like Sistine Chapel. With a population of about 825, Vatican City is the smallest sovereign state in the world.

And so news involving Vatican citizens, aside from religious figures, is rare. But the disappearance of Emanuela Orlandi, the daughter of a Vatican employee, was an especially uncanny case since the Orlandi family lived entirely inside Vatican City State. In the decades since, Orlandi was never found although new details and wild conspiracy theories continue to confound the Italian public.

The Disappearance of Emanuela Orlandi 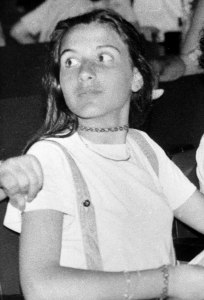 On June 22, 1983, 15-year-old Emanuela Orlandi left her family home within the walls of Vatican City to attend a music lesson in central Rome. Orlandi played the flute and regularly took the bus to class at Sant’Apollinare basilica. Emanuela’s older brother Pietro Orlandi’s biggest regret is refusing to accompany his sister into the city that day. His little sister was late to her music class, saying she’d been stopped by an Avon rep. But she never came back home. The teen was last seen getting into a large BMW.

The Orlandi family was well known in The Vatican. Emanuela’s father Ercole Orlandi was a longtime employee of the Vatican Bank and his children, who ran freely around the Vatican gardens, were personally familiar with Pope John Paul II. When Emanuela didn’t return from her flute lesson, her family reported her as a missing person. What came next was a series of unusual tip-offs, none of which turned up any real leads. Two people claimed to have met a girl who matched the description of Emanuela Orlandi, claiming that she introduced herself as a runaway.

By June 30, 1983, Rome was plastered with photos of the missing girl. On July 3, Pope John Paul II appealed to the public and officially voiced suspicions that the local girl had been kidnapped. From then on, a slew of anonymous tips came in for the Orlandis. Some of these were shocking and invoked a larger terrorist conspiracy. One caller claimed that Emanuela Orlandi was the prisoner of a terrorist organization demanding the release of Mehmet Ali Ağca, the Turkish man who attempted an assassination on the pope in 1981. Another call proposed an exchange: Orlandi for Ağca. However, there was no evidence to support these claims and the case was closed in 1997. Having disappeared from such a high-profile environment, many anonymous attempts were made to politicize Orlandi’s kidnapping.

In 2011, the former Italian mobster Antonio Mancini implied that Emanuela Orlandi’s kidnapping was part of an attempt to extort money from the Vatican after the Banda della Magliana mafia organization loaned money to the Vatican Bank. Following this tip, Italian police opened the tomb of gangster Enrico De Pedis (who was buried in 1990) and took DNA samples. But forensic experts found nothing in the tomb physically linked De Pedis to Orlandi. After the opening of De Pedis’ tomb renewed public interest in the case, exorcist Father Gabriele Amorth asserted his own salacious theory: that Orlandi was kidnapped by the Vatican police for sex parties and then murdered. But apparently, Amorth’s claims did not lead to their own investigation.

The Teutonic Cemetery is a burial site adjacent to St. Peter’s Basilica inside Vatican City. This Vatican Cemetery is often overlooked by tourists and is home mainly to the remains of German pilgrims. But after years of Emanuela Orlandi’s growing cold, the Orlandi family received a new anonymous tip-off in the summer of 2018: the photo of an angel sculpture with instructions to “look where the angel is pointing.”

This eerie message led the family to an angel statue inside the Teutonic Cemetery which pointed to two tombs. “For me it’s a duty to look for her alive,” said Pietro Orlandi, Emanuela’s older brother, now in his sixties. (Pictured below.) His family pleaded with local officials to open the tombs for the exhumation and in 2019, the Vatican press office announced that it would comply. Vatican spokesman Alessandro Gisotti said it would take a “complex organization of personnel and machinery” to enter the cemetery and unseal the tombs.

While it sounded like the dedication from The Vatican was a step forward, Fiorenza Sarzanini, an Italian journalist Fiorenza Sarzanini who has closely covered the case for years, voiced her fears that “The Vatican has decided to open the tombs because they know that there is nothing inside. And this will definitively put an end to the claims of the Orlandi family.” Sadly, Sarzanini was right about the red herring. The remains of Emanuela Orlandi were not discovered during this mission. In fact, the tombs turned out to be completely empty, even missing the 19th-century German princesses who had been buried there.

This unusual outcome from the Teutonic Cemetary expedition revealed nothing about the whereabouts of Emanuela Orlandi — dead or alive. With worldwide fascination about the secrets of The Vatican, the disappearance of Emanuela Orlandi continues to interest the public. And still, it seems that the Orlandi family cannot find justice for their dear missing daughter.