Eminem’s daughter, Hailie, is all grown up as she gets ready to celebrate her 22nd birthday 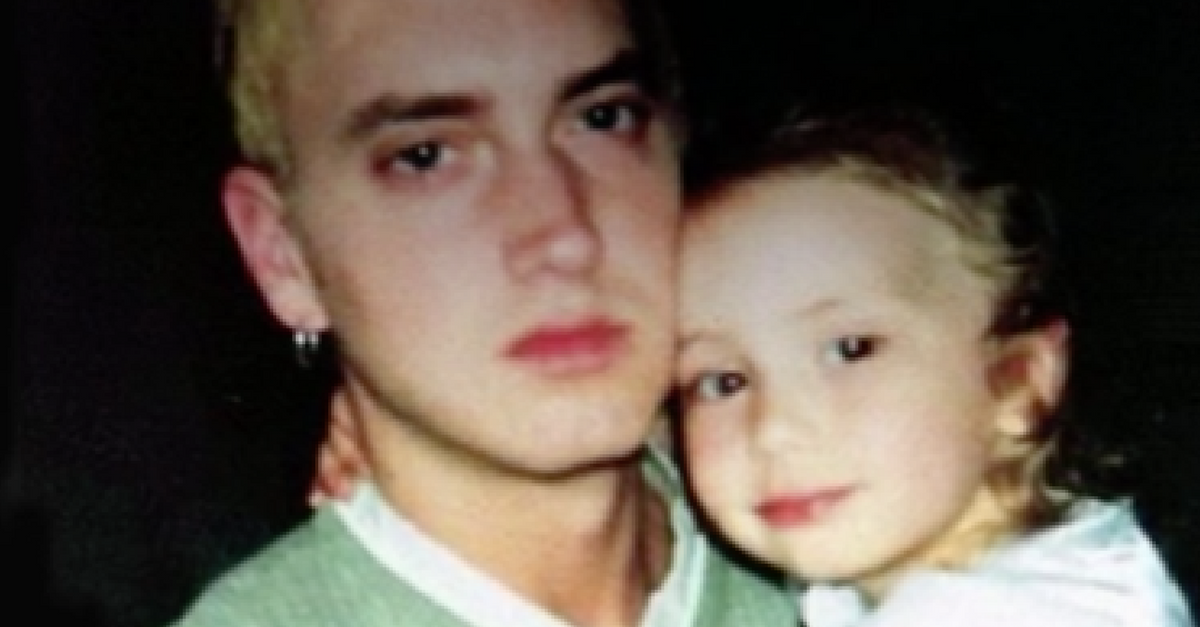 Rapper Eminem’s daughter, Hailie Scott, is turning 22 years old on Christmas Day, and we can’t believe how grown up she is now!

Once the subject of her father’s 2004 hit “Mockingbird,” Scott is now a student at Michigan State University and took to Instagram on Friday to kick off her 22nd birthday celebrations.

“Happy early birthday to me,” she captioned a sizzling snap on Instagram of her donning skin-tight jeans and a cut-out shirt that reveals her toned abs and lounging on a red couch.

happy early birthday to me

It’s the first time she’s posted since March of this year when she shared a string of photos. In one, she models off another pair of tight pants and a nude crop top. In another, she snuggles up to a boy on Saint Patrick’s Day, writing, “Feeling extra lucky today.” While it’s unclear who the mystery man is, it appears she rang in her 21st birthday with him last year as well.

Scott is Eminem’s only biological child, whom he shares with ex-wife Kim Mathers. The pair has had a tumultuous relationship, marrying twice before ultimately divorcing in 2006. Their daughter made headlines back in 2013 when she was crowned homecoming queen at her high school. At the time, her fellow classmates indicated that she won because she’s a “smart, athletic and caring young woman.”