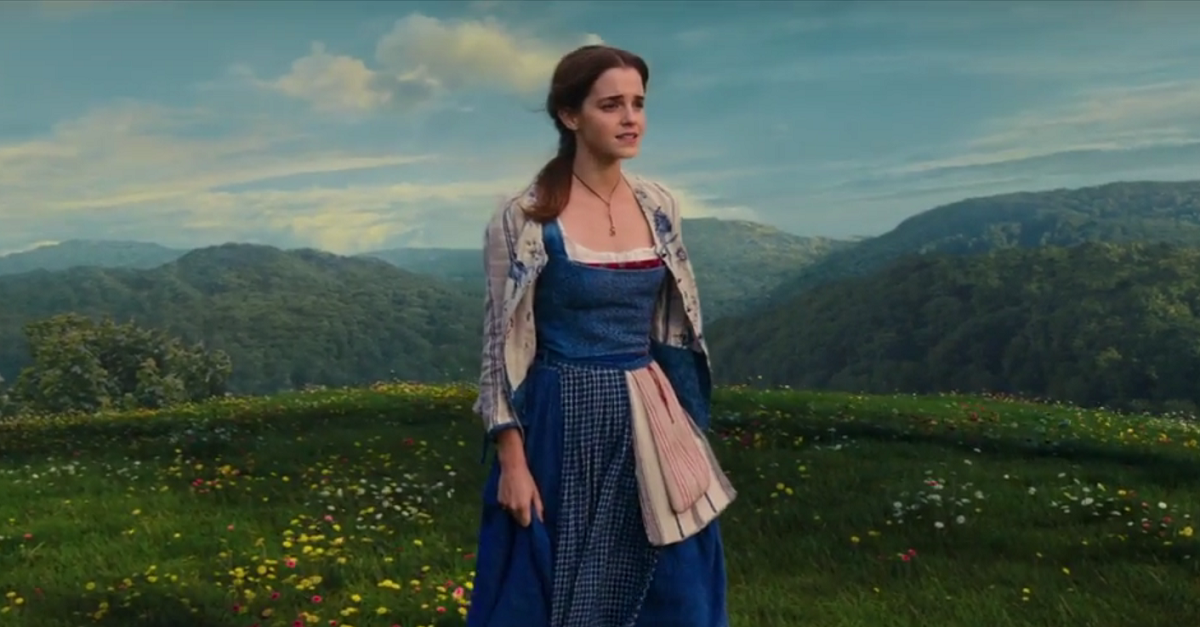 We knew her from “Harry Potter,” but there’s a lot more magic to Emma Watson — and a lot more sound! In this new short spot for “Beauty and the Beast,” we get a sample of Watson’s singing chops.

She plays the heroine in Disney’s coming live-action retelling of “Beauty and The Beast,” which Disney says “refashions the classic characters from the tale as old as time for a contemporary audience.” Based on this clip, she’ll do just fine.

RELATED: Listen to this lovely snippet of Emma Watson as Belle singing in the upcoming film “Beauty and the Beast”

They also tell us to expect several new songs in addition to the classic soundtrack.

Starring alongside Watson is Dan Stevens as the Beast, Luke Evans as Gaston, Kevin Kline as Maurice, Josh Gad as Lefou, Ewan McGregor as Lumiere, Stanley Tucci as Maestro Cadenza, Ian McKellan as Cogsworth and Emma Thompson as Mrs. Potts, per Disney.

According to IMDB, we can expect the new “Beauty and the Beast” on March 17 of this year.