Tony Moran has had enough of Scott Baio.

The brother of the late Erin Moran took to Facebook on Tuesday with an angry post about the actor and ex-boyfriend of his sister.

“A special shout out to Scott Baio. I already went on Twitter about you. I hope it finds you. You and my lil sis had a very very brief fling. She dumped you. 2 reasons. 1. She told me that you were more like a lil girl and not a man. 2. She told me that you were tiny. Ya know. Barely a man in the man region. True story!” he wrote. “Scott, I’d advise you to get on your knees and pray you never run into me.”

Baio made headlines this week when he implied drug use contributed to her death.

RELATED: Erin Moran’s husband opens up about her cancer diagnosis and death in a heartbreaking letter to her fans

“My thing is, I feel bad because her whole life, she was troubled, could never find what made her happy and content. For me, you do drugs or drink, you’re gonna die,” he said on ‘The Bernie and Sid Show’ on Monday. “I’m sorry if that’s cold, but God gave you a brain, gave you the will to live and thrive and you gotta take care of yourself.”

Baio has since tried to clarify the remarks and said he had no idea she was sick. Moran reportedly died from complications of Stage 4 throat cancer. She was 56 years old.

“Well guys. Guess what? I was contacted by Scott Baio’s wife. His wife! Fucking coward! I’ve never met her. I do know the scumbag piece of shit Scott Baio tho. He was a piece of shit back then and still is. He had his wife contact me! Very apologetic and shit,” he wrote.

“Doesn’t surprise me. It’s too late you motherfucking pieces of shit! Go back under the rock you crawled out from under. There isn’t one word I want to hear you speak. Makes me sick to my stomach,” Moran finished. 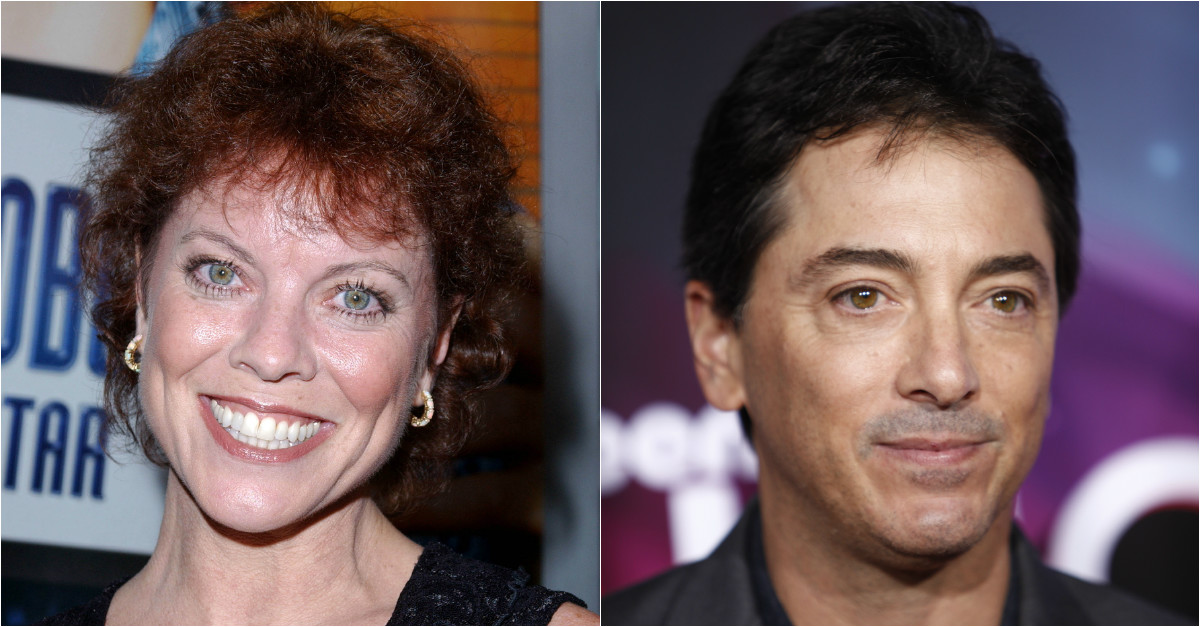