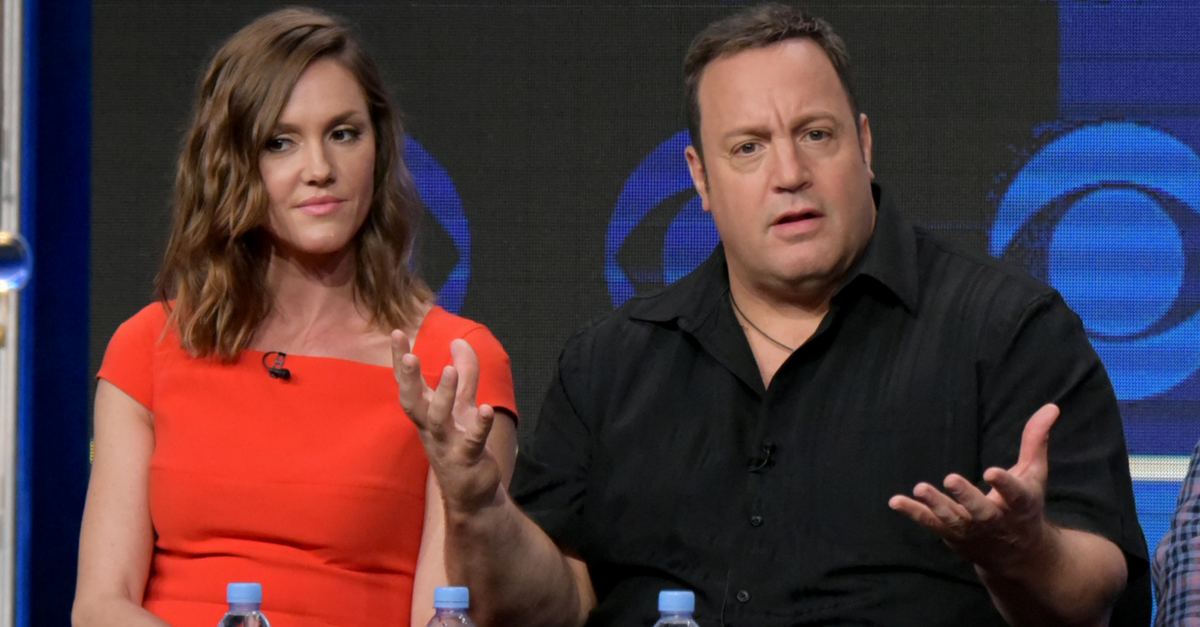 Former “Kevin Can Wait” star Erinn Hayes has been quietly supporting fans pledging to boycott the CBS show after her character was killed off, “liking” tweets from outraged viewers in recent weeks.

“Our book club quotes ‘gots to go’ all the time and think of you…we are all tuning out of Kevin Can Wait!” one user wrote, earning a “like” from Hayes.

“Guess who isn’t watching a certain show on TV anymore? And who wants to know the minute you get a better gig?” another user tweeted at Hayes, who “liked” their message in return.

RELATED: Kevin James breaks his silence about the death of his TV wife on ?Kevin Can Wait?

Following the show’s first season, Hayes’ character Donna was killed off screen in order to bring on lead actor Kevin James’ former “King of Queens” costar Leah Remini for Season 2. Remini, who guest starred in Season 1, made her debut as a permanent cast member in the second season’s premiere, an appearance that was met with an icy response from fans.

“I get that people are like, ‘Whoa, why would you do this?’ But it really felt like a thing like this was needed for this show to drive forward,” James insisted the cast shakeup wasn’t personal. “The plot of the show didn’t have enough drive. If we got through a second season, I wouldn’t see us getting through a third one. We were literally just running out of ideas.”

RELATED: Leah Remini defends her arrival on ?Kevin Can Wait? after an icy reception from fans