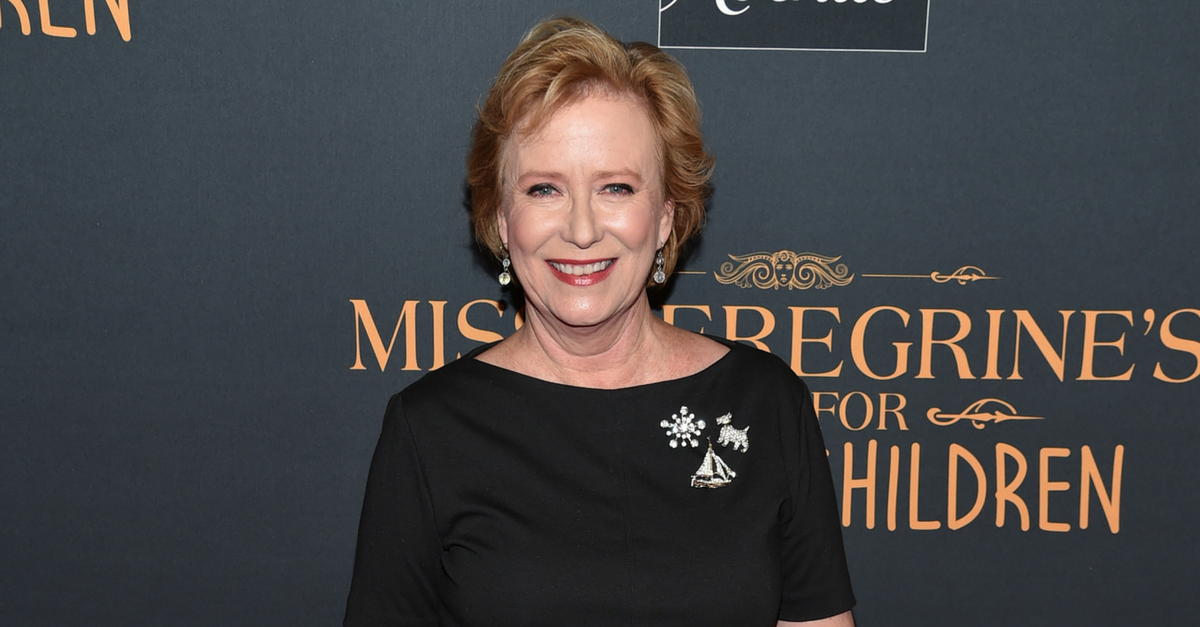 In a new interview with Closer Weekly, actress Eve Plumb remembers her most famous role as Jan on “The Brady Bunch” and how it launched her into stardom.

“It just happened,” she said after admitting that she had no plans to become a child actress. “A children’s agent moved next door to me when I was a kid and I got a commercial, then I kept getting more. I shot TV pilots, appeared on ‘The Big Valley,’ then ‘Lassie,’ then ‘The Brady Bunch’ came.”

Once she landed the part, Plumb played Jan Brady on the hit sitcom from 1969 until 1974. Her career as an actress continued on for four decades, with her most recent role being that of Mrs. Murdock in Fox’s “Grease Live!” Although Plumb has found success in acting over the course of her life, she does feel that it was easier when she was younger.

“I had so much success as a child,” she added. “But once you age out of being the cute kid, then what? If you’re not ready for it, it can be very difficult.”

One thing that does make it easier, however, is the fact that she still gets recognized as Jan Brady at auditions.

“If it gets me in the door [for jobs], then fine!” she said. “If you’re surprised to learn I can do other things, then great! I will audition for anything! Whatever comes my way!”

While she’s gone on to star in other roles, she’s accepted that Jan is a huge part of her legacy, saying that she “can’t escape it, but I can do other things. Isn’t [Jan] dead yet?”

RELATED: Carrie Ann Inaba shares a beautiful tribute to the late Florence Henderson while on the “DWTS” set