“America’s Got Talent” showcases extremely talented people whose careers haven’t yet skyrocketed. Some of those performers are still kids. These youngsters have more talent than many people who have been performing for decades. Season 12 winner Darci Farmer is proof of that. The 12-year-old blew everyone away throughout the entire show.

The season before Darci won, there were some very talented 9-year-olds that took to the stage and earned accolades from all of the judges, including Simon Cowell. They also got a standing ovation for their amazing performance.

Elias and Zion Phoenix hail from Spring Hill, Florida, but they will likely end up in Hollywood or New York to pursue their musical careers. These twins are not only top-notch pianists, but they have incredibly engaging personalities as well.

When Simon asked the twins what they would do with the money if they won, Elias said it would go towards college tuition. But, Zion has some additional plans for the money. “Followed by fast cars, luxury watches,” Elias said to laughs.

The boys performed “Flight Of The Bumblebee” on the electric piano in absolutely perfect fashion. They work so well together. Their magic earned them immediate praise from the audience. The judges agreed, and all four sent them to the next round.

You can watch Elias and Zion’s performance below.

That was amazing! Those boys have the potential to be household names. Although they moved on to the next level of the competition, the actually had to withdraw from the contest.

When they were scheduled to perform next on “America’s Got Talent,” the boys had a pre-arranged commitment out of the country that they couldn’t break. That must have been a hard decision to make, but I appreciate the fact that they honored their word to the people they had already committed to.

Elias and Zion have appeared on numerous talk shows, so expect to see more of these talented twins soon.

If you enjoyed Elias and Zion’s performance, check out an appearance they made on “The Ellen Degeneres Show”: 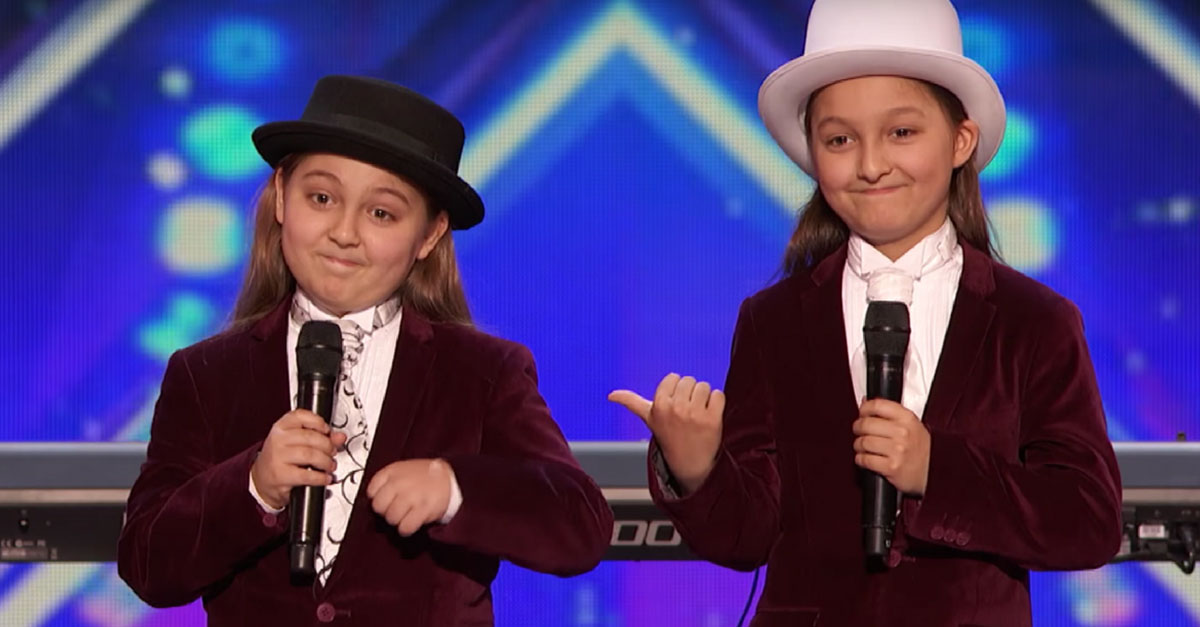