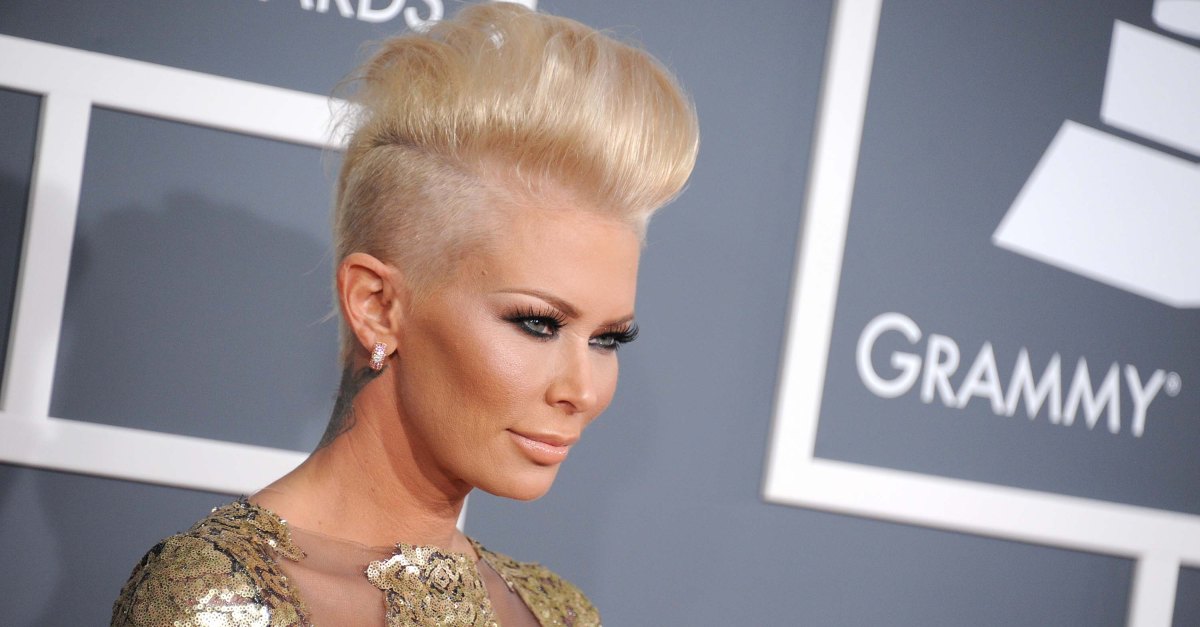 Despite getting some pretty severe backlash, Jameson continued to tweet about a supposed “Muslim rape epidemic,” while supporting President Donald Trump’s recent claims that bad things are happening in Sweden, sparked by the large numbers of refugees entering the country.

I don't "hate" them… I disagree with absolutely everything they represent, and I am utterly unafraid to express my opinion. https://t.co/z4kMY4htgi

The Twitter back-and-forth between Jameson and the many who engaged her took several different twists, including her letting everyone know that she is a Zionist Jew. She converted to Judaism from Catholicism after marrying her husband, an Israeli jeweler who was born in Morocco.

RELATED: The ladies of “The View” were split over President Trump’s Sweden talk

Jameson later shared her belief that the KKK has higher standards than the religion of Islam, but also stated that she does not support the white supremacist group.

Do the klu klux klan follow a religion that orders the death of apostates? When was the last time we saw a klan member blow up infidels? https://t.co/JyCNx6Vter

After Page Six picked up on the Twitter exchange and posted a report with a headline claiming Jameson was “defending KKK,” she shot back on Twitter: “Really @PageSix ???? Saying i@ defending the KKK? You are FAKE NEWS!”

RELATED: Marco Rubio received unexpected endorsement from a star he might not want

Really @PageSix ???? Saying i@ defending the KKK? You are FAKENEWS! pic.twitter.com/6H8t7Yto5d

It’s not the first time Jameson has gone on the offensive against Muslims. According to Page Six, she tweeted in January that Islam “promotes child rape, female genital mutilation, butchering non believers and polygamy.” She also got into a Twitter feud with former KKK grand wizard David Duke.