Facing dozens of claims himself, Bill Cosby will teach others how to avoid sexual assault accusations 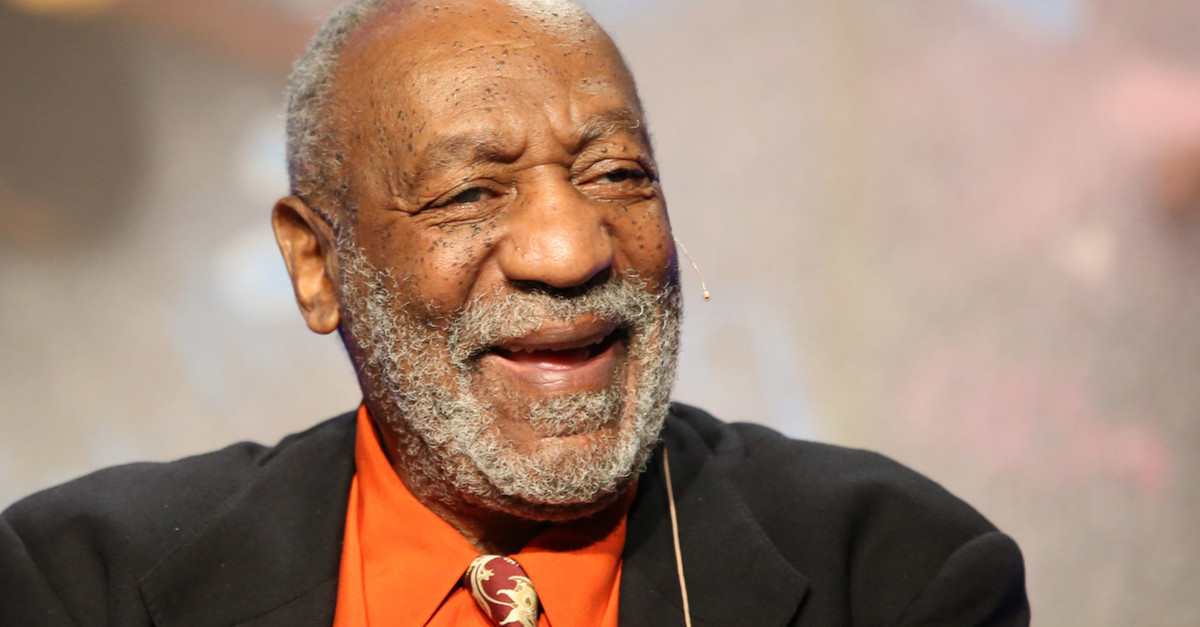 Photo by Todd Williamson/Invision for Casa/LA/AP

After a mistrial was called in his sexual assault case, Bill Cosby announced that he plans to travel the country teaching young people how to avoid getting accused of sexual assault.

Mr. Cosby wants to get back to work. We’re now planning town halls and we’re going to be coming […] to talk to young people, because this is bigger than Bill Cosby. His issue can affect any young person. Especially young athletes of today. And they need to know what they’re facing when they’re hanging out and partying, when they’re doing certain things that they shouldn’t be doing.

RELATED: A juror from Bill Cosby’s sexual assault trial has come forward and shed light on how it ended in a mistrial

“The statute of limitations for victims sexual assault are being extended,” she said. “So this is why people need to be educated on, a brush against a shoulder, you know, anything at this point can be considered sexual assault, and it’s a good thing to be educated about the laws.”

Cosby avoided a conviction last week after jurors were unable to come to a decision on whether or not he had drugged and sexually assaulted Andrea Constand. More than 60 other women have accused him of doing the same to them.

RELATED: After 53 hours of jury deliberations, Bill Cosby’s sexual assault trial has come to an end