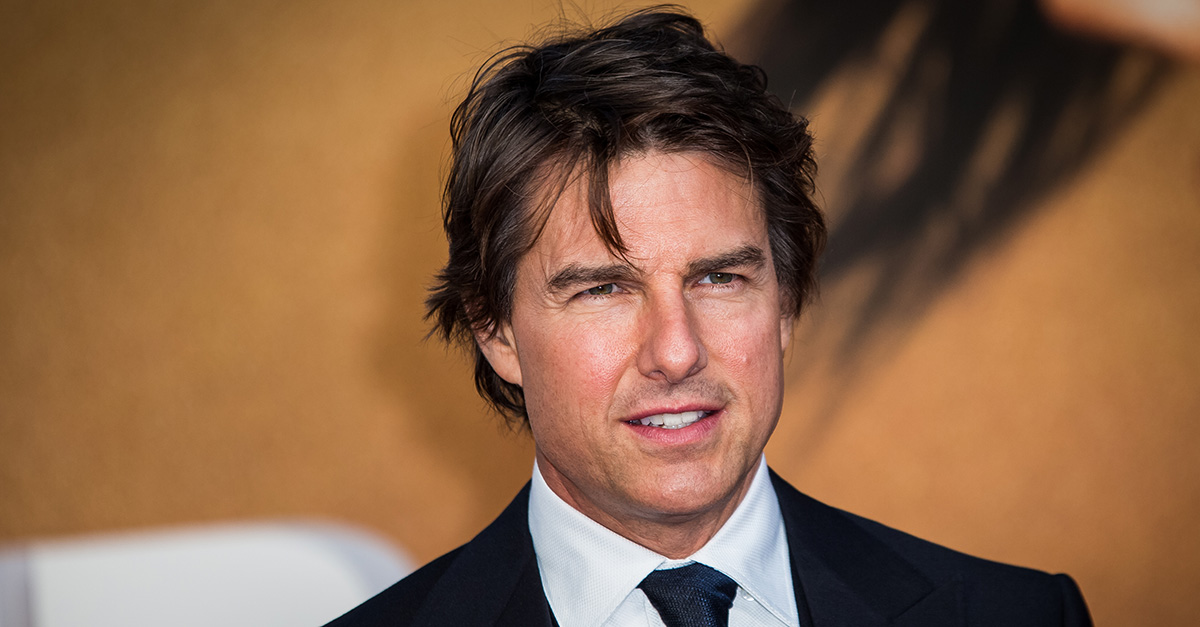 Tom Cruise is partially to blame for the 2015 plane crash that killed two men during the filming of the action movie “American Made,” the families of the deceased say.

According to new court documents obtained by The Blast and provided to People magazine, the estates of Alan Purwin and Carlos Berl claim that Cruise and director Doug Liman’s desire to film a “high-risk, action-packed motion picture” contributed to the circumstances that led to the accident.

A twin-engine Piper Smith Aerostar 600 carrying three of the pilots helping with the movie crashed in the mountains. Purwin and Berl died on the scene, and the third pilot, Jimmy Lee Garland, lost feeling in the lower half of his body.

“The demands of filming in Colombia, together with Cruise’s and director Doug Liman’s enthusiasm for multiple takes of lavish flying sequences, added hours to every filming day and added days to the schedule,” the documents state.

RELATED: We now know the extent of Tom Cruise’s injuries after a failed stunt attempt on “Mission Impossible 6”

The families of Purwin and Berl are both suing the producers of Imagine Entertainment, Vendian Entertainment and Cross Creek Pictures for wrongful death and damages.

“Lapses in planning, coordinating, scheduling, and flight safety that were the Defendants’ responsibility resulted in an unqualified and unprepared pilot being pressed into service for a dangerous flight in a vintage aircraft across an unfamiliar mountain pass in bad weather,” the documents state.

Cruise and Liman are not named as defendants in the lawsuit, but the families say the two men were “negligent” for having the flight go forward, given the conditions of the weather and crew.

The families also claim that Cruise could have piloted the plane himself, arguing that the star is “a well-qualified pilot very familiar with the Aerostar and the routing.”