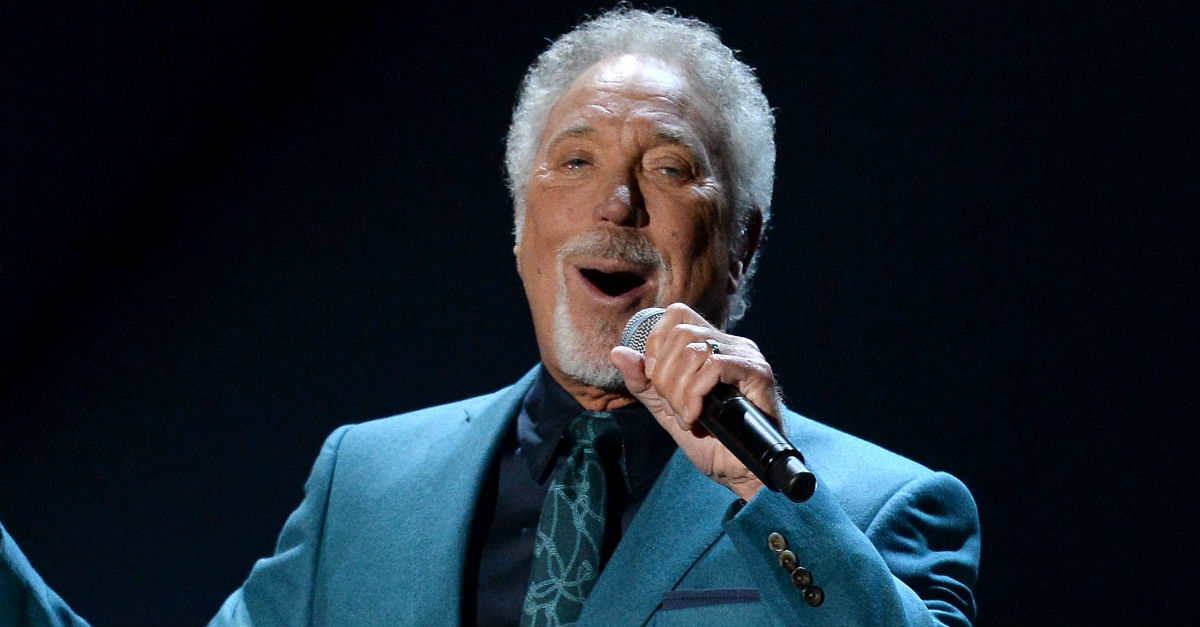 Sir Tom Jones announced Saturday that he’s postponing his tour, citing “medical advice.” Jones also claimed that he will return to the stage in 2018.

The singer, known for hits like “What’s New Pussycat” and “It’s Not Unusual,” broke the news on Saturday via Twitter. A tweet on his page said, “Following medical advice, Mr. Jones has announced that he will unfortunately be postponing his tour.” The message claimed that “dates are being rescheduled for May and June 2018,” but that any fans hoping to get their money back should “contact their point of purchase.”

The 77-year-old singer was slated to begin a long tour on Sept. 6 in Bethlehem, Pennsylvania. According to a flyer on his social media accounts, the tour spanned across the United States and would have concluded in October. Instead, he hopes to play the shows in the spring/summer of 2018.

Jones has enjoyed a long career that began in the ’60s with multiple Grammy nominations. He has sold over 100 million records and was knighted in 2006. He offered his “sincere apologies” to fans and “looks forward to seeing them all again in 2018.”

RELATED: In his first appearance since her death, Tom Jones broke down in tears talking about his late wife