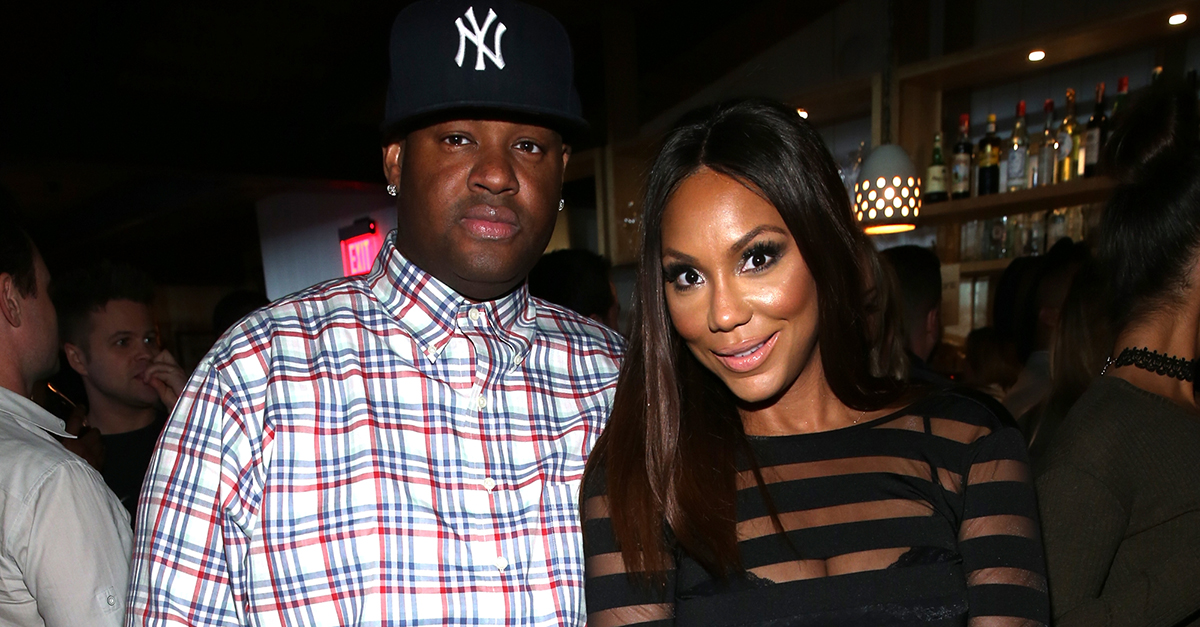 Tamara Braxton’s depression over losing her job on “The Real” may have led to her divorce with Vincent Herbert.

On Oct. 25, TMZ reported that Braxton had filed for divorce from her husband of nearly nine years. A rep for the singer and talk show host told the gossip column that Braxton made an “extremely difficult decision” and added, “Collectively, their son Logan and his well being during this very unfortunate process is most important,” to the couple.

Now, sources close to the estranged couple say that Braxton’s depression over getting fired from “The Real” contributed to the demise of her relationship.

The loss of her job reportedly led to even bigger problems in the already tumultuous relationship. Sources claim that Braxton and Herbert pretended to be a couple just two weeks ago to promote their show, but Braxton had already moved into another home.

She is reportedly living in a condo in Beverly Hills, Calif., that goes for about $15,000 per month.