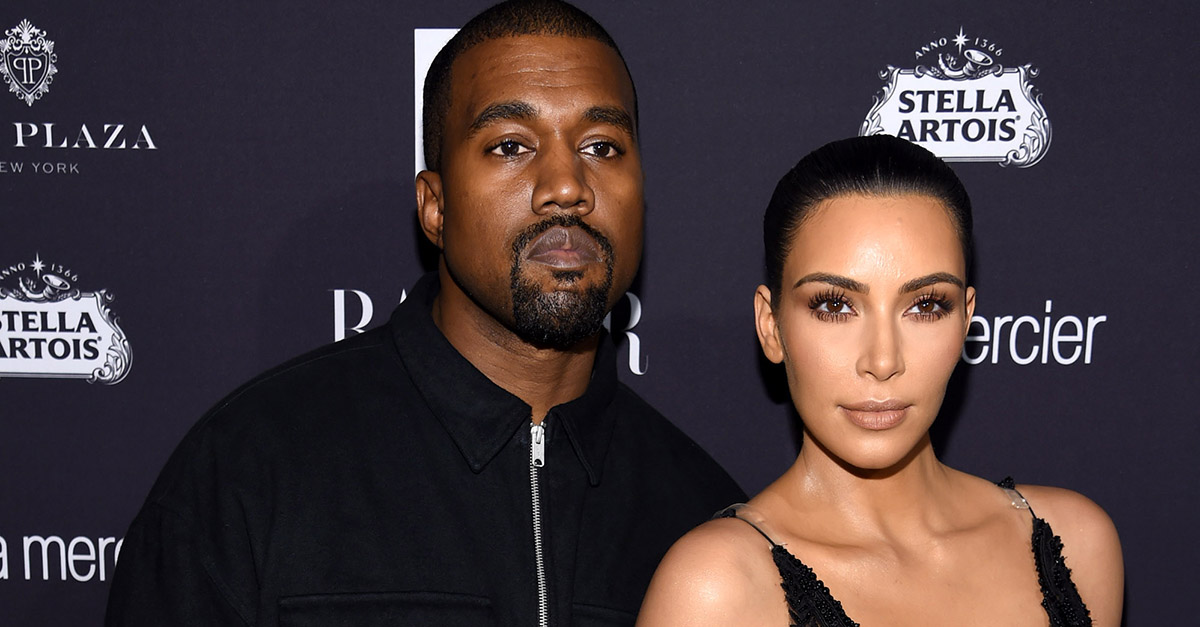 Welcome to the world, Chicago West!

The newborn daughter of reality maven Kim Kardashian West and husband Kanye West officially has a name! The new mom-of-three shared the big news with a single tweet on Friday writing, “Chicago West.”

On her website, Kardashian West simply shared the newborn’s name along with some stats from her birth on Monday.

The new name left many fans wondering if she already had an adorable nickname lined up for Chicago. Kardashian West has been known to refer to her eldest daughter, North West, as “Nori” so fans were right to speculate. It turns out, Chicago already has a nickname at just five days old.

Though, don’t be fooled, the pronunciation of the baby’s nickname is not like the Greek letter. It’s actually pronounced like “shy,” according to Kardashian West’s retweet of a fan.

And to everyone who thinks it’s literally pronounced as CHI. No. It’s “Shy”

In November, Kardashian West accidentally revealed she was expecting a daughter, via surrogate during an appearance on “The Ellen DeGeneres Show.” At the time, she said that she and her husband had not decided on the name and DeGeneres stepped in to help using a name generator that came up with names like “Lip-Kit West,? ?West West,” “Pop West” and ?Star West.?

Kardashian West told the host, “I do like different names” and we’ll say Chicago West is very different!