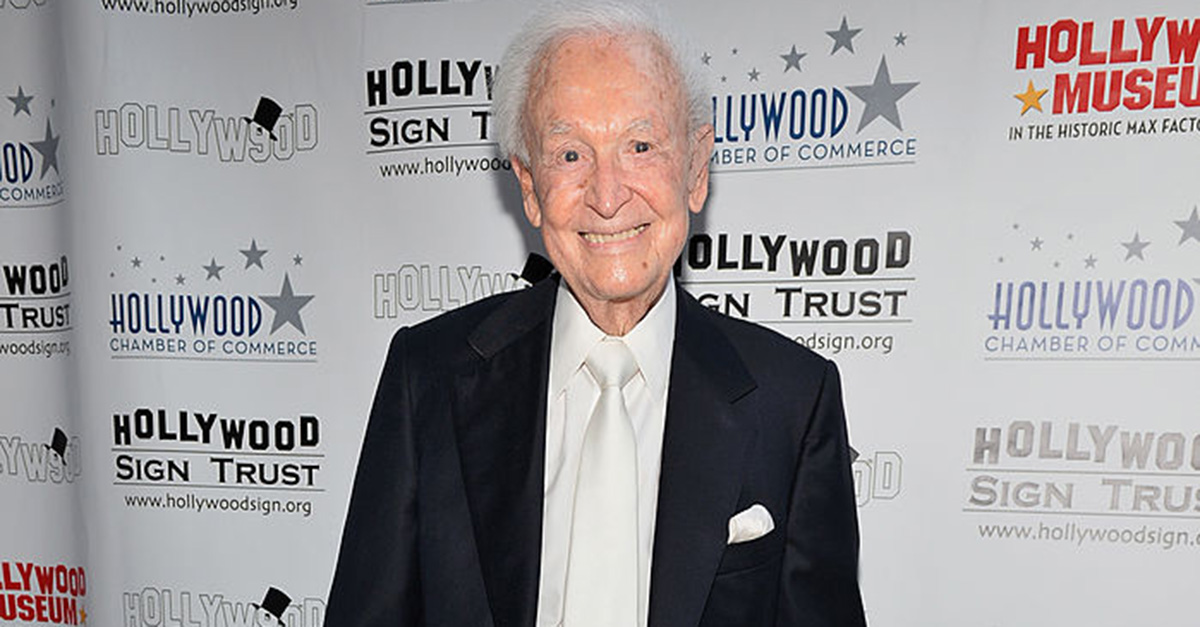 Bob Barker was rushed to the ER last week after suffering a nasty fall.

According to TMZ, Barker was in the bathroom of his Hollywood Hills home when he slipped, fell and hit his head. Barker then called 911 and paramedics checked him out on the scene. Barker reportedly did not want to go in the ambulance for further testing at the hospital, so his housekeeper took him instead.

Doctors ran a series of tests and determined there was no blood clot or visible injuries. He was released and was resting comfortably a few hours later.

The incident reportedly worried the 93-year-old TV veteran because he suffered a similar fall in 2015 that left him with a laceration on his forehead.