Shortly after the world lost Debbie Reynolds and Carrie Fisher, HBO released “Bright Light,” a documentary on the mother and daughter that was filmed in the years before their December 2016 deaths.

During a recent run-in with the New York Post, director Fisher Stevens revealed that audiences may one day get to see more of the hours of footage he shot of the two.

RELATED: After losing her mother and grandmother in the same week, Billie Lourd shared a special message with fans

“We’ll see, it would be nice,” Stevens said when asked if the outtakes would become available.

In January, Stevens told the Los Angeles Times about what the filming process was like.

“[Debbie Reynolds] didn’t really know that we wanted to just film her being Debbie. She thought a documentary was more like a presentation,” he said. “She, at one point, asked us for lines. She was like, ‘Well, what are my lines?’ We said, “No, no, we’re just going to ask you questions and follow you and watch you perform.’ She was like, ‘OK. If that’s what Carrie and Todd want, I’ll let you do it.’” 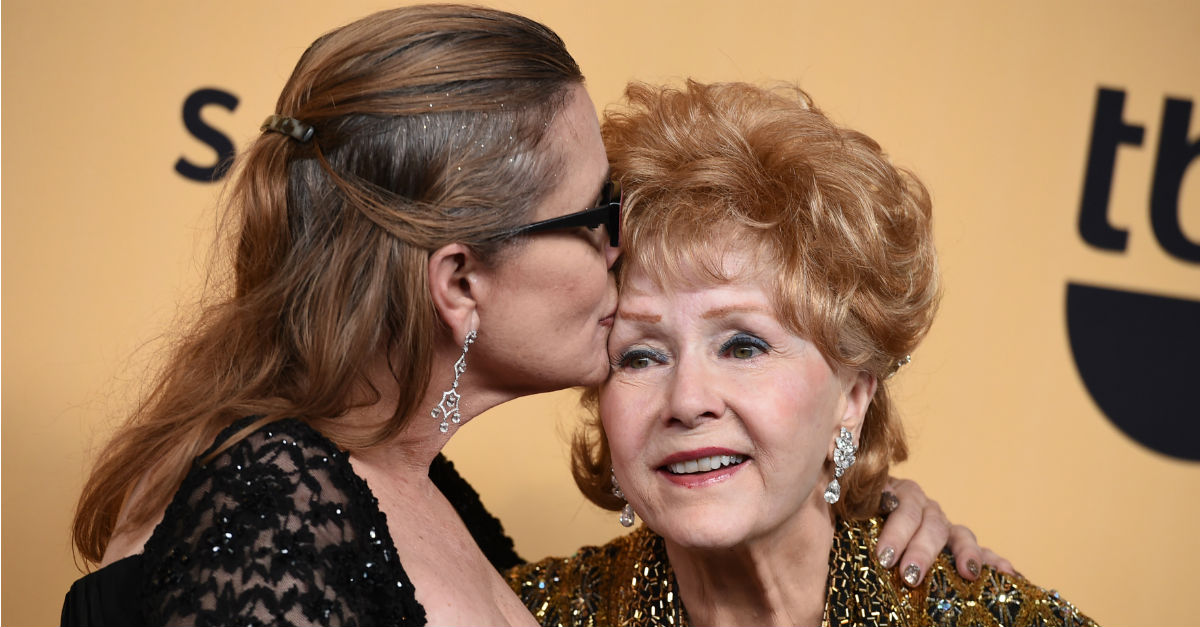