Fans of “Fixer Upper” Will Love This News, But Chip and Joanna Gaines Aren’t Happy About It 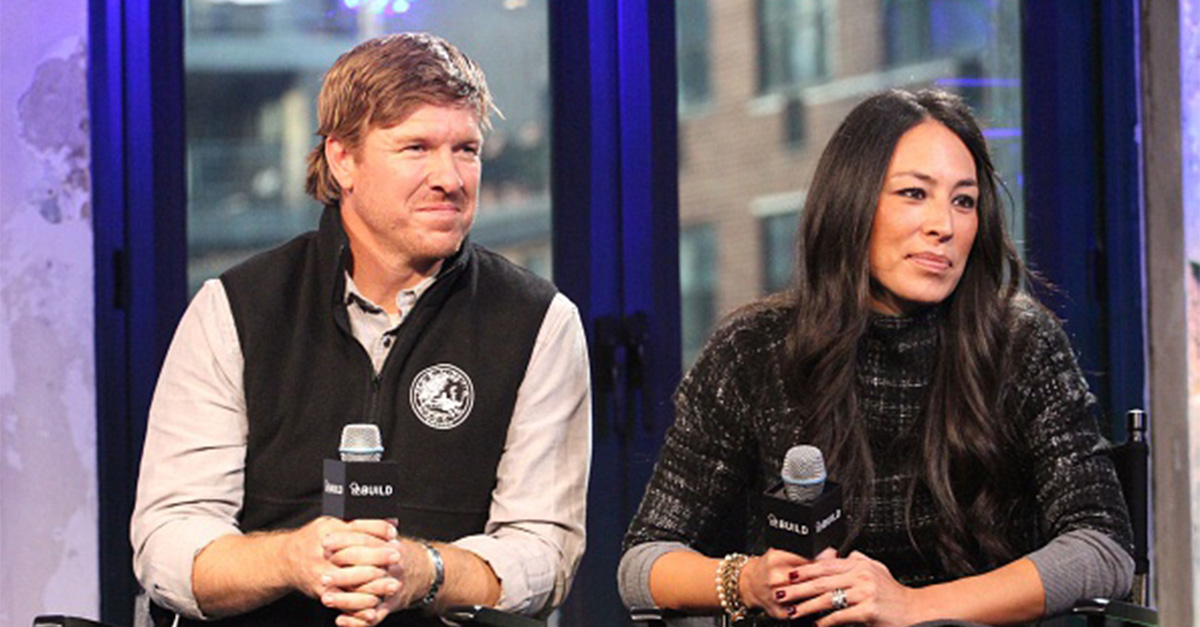 Die-hard “Fixer Upper” fans will be thrilled to hear that they can stay in homes that have appeared on the show in Waco, Texas.

Some of the homes redesigned by “Fixer Upper” couple Chip and Joanna Gains have been listed on online property rental services Airbnb and VRBO (Vacation Rental By Owner). The listings draw visitors in to the area from coast to coast, but they have upset the HGTV couple and some of the original homeowners.

According to the Waco Tribune, some homeowners in the area didn’t go into the project looking for a vacation property and instead were pushed out of their homes by pesky “Fixer Upper” fans. Some homeowners say that while they never felt threatened by the fans, people were quite intrusive when they would visit the locations. Many fans would stop in front and take a photo, while others would walk up to the homes and ask to go inside!

RELATED: These HGTV hosts are launching a lifestyle magazine and we can?t wait to subscribe

“They?re mostly women in their 50s and tend to be big ?Fixer Upper? fans or Baylor-oriented,? Dave Morrow said of visitors to his home, the Mailander House. ?[The home?s interior] is very Zen. We keep it like Joanna does ? no clutter.?

Upon hearing the news, the Gaineses released a statement through Magnolia House spokesman Brock Murphy. Chip and Joanna renovated the now-bed-and-breakfast, and within hours of opening online reservations, the B&B was booked for months.

“We have no problems with our clients? interest in using sites like VRBO and Airbnb to rent out their homes. In fact, we get it. But we are going to be more strict with our contracts involving ?Fixer Upper? clients moving forward,? Murphy said in a statement. ?We want to honor our national viewing audience. We want to do remodels for clients? homes. That?s the true intent of our show, and we want to ensure that does not get lost in this new vacation rental trend. What started off with perfectly understandable intentions could cast a shadow of a doubt on the much bigger picture, and we are going to do our best to protect that moving forward.?

There are 12 former “Fixer Upper” homes available for rental, including the Mailander House, the Gorman House, the Barndominium, the Midcentury Modern House and the Shotgun House.

In a follow-up story, the Waco Tribune pointed out that the house-flipping has potential to tarnish the “Fixer Upper” brand.

Hopefully, Chip and Joanna won’t have to deal with this mess in future seasons!