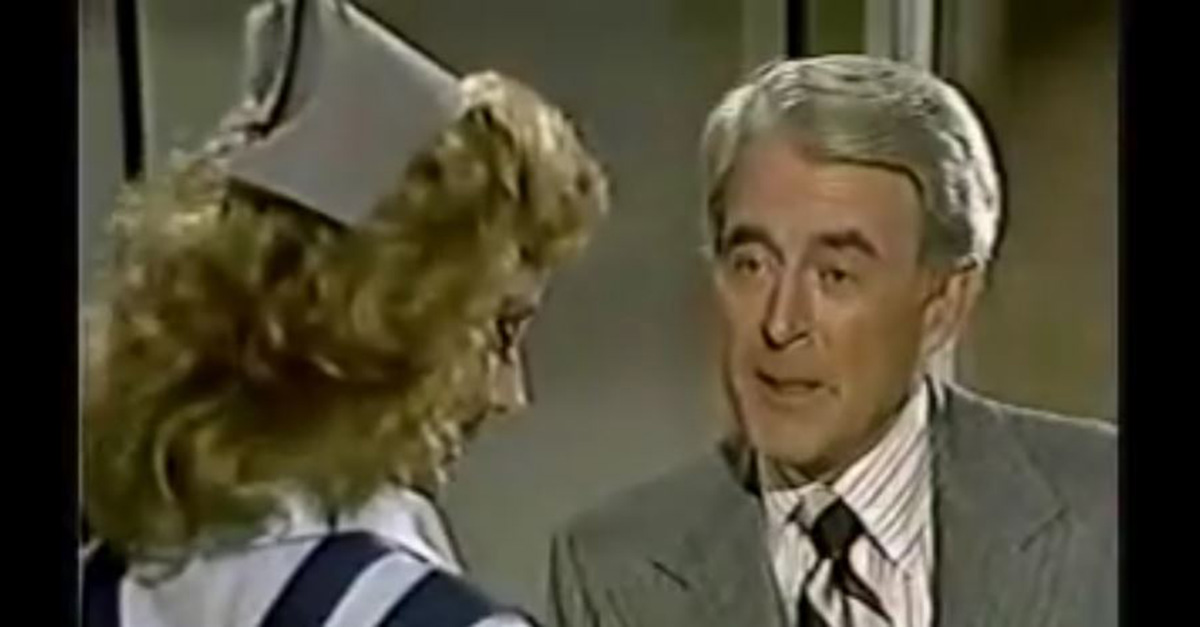 The star of “General Hospital” reportedly passed away Sunday in Santa Clarita, Calif., at the age of 95. His family confirmed the news in an obituary on the Los Angeles Times website after his passing.

Our thoughts and prayers go out to Peter Hansen's family and friends. He will forever be a part of the #GH legacy. #RIP

According to The Hollywood Reporter, Hansen was a series regular on the soap opera from 1965 until 2004 and was awarded a Daytime Emmy Award in 1979. His character, Lee Baldwin, first started in the series as an addiction counselor and later went on to serve on the hospital’s board of directors.

Hansen’s career spanned decades as he also starred in films such as “When Worlds Collide” and “The Savage.” Hansen also had several guest spots on various television series, including “Cheers” and “The Golden Girls.”

After his wife Betty died in 1993, Hansen spent the next 24 years with his companion Barbara Wenzel.

He is survived by his son Peter, daughter Gretchen and grandchildren Allison, Erik and Jamal.