The film historian and beloved Turner Classic Movies host has sadly passed away at the age of 84.

According to Variety, the general manager at TCM released a statement confirming the news Monday.

Today we say good-bye to a dear member of our TCM family. Our thoughts are with all who love, as we do, Robert Osborne. #TCMRemembers pic.twitter.com/egWsPRGnJb

All of us at Turner Classic Movies are deeply saddened by the death of Robert Osborne. Robert was a beloved member of the Turner family for more than 23 years. He joined us as an expert on classic film and grew to be our cherished colleague and esteemed ambassador for TCM. Robert was embraced by devoted fans who saw him as a trusted expert and friend. His calming presence, gentlemanly style, encyclopedic knowledge of film history, fervent support for film preservation and highly personal interviewing style all combined to make him a truly world-class host. Robert’s contributions were fundamental in shaping TCM into what it is today and we owe him a debt of gratitude that can never be repaid. Our thoughts and prayers are with his family and friends at this time.

Osborne got his start in Hollywood working as an actor under contract to Lucille Ball and Desi Arnaz Desilu. In 1977, he joined the staff at the Hollywood Reporter where he reviewed numerous Broadway plays and films in his column, “Rambling Reporter” from 1982-2009.

He acted as host for the TCM Classic Film Festival from 2010-2014 and interviewed numerous stars including Betty Hutton, Angela Lansbury, Shirley MacLaine and Anthony Quinn for TCM’s “Private Screening” series.

Osborne lived in New York and acted as TCM’s primary on-air personality. TCM is one of the remaining U. S. movie channels to showcase hosts who have extensive knowledge about the film before it begins.

To recognize his long career contributing to the classic films, Osborne was given a star on the Hollywood Walk of Fame in 2006.

He will be missed. 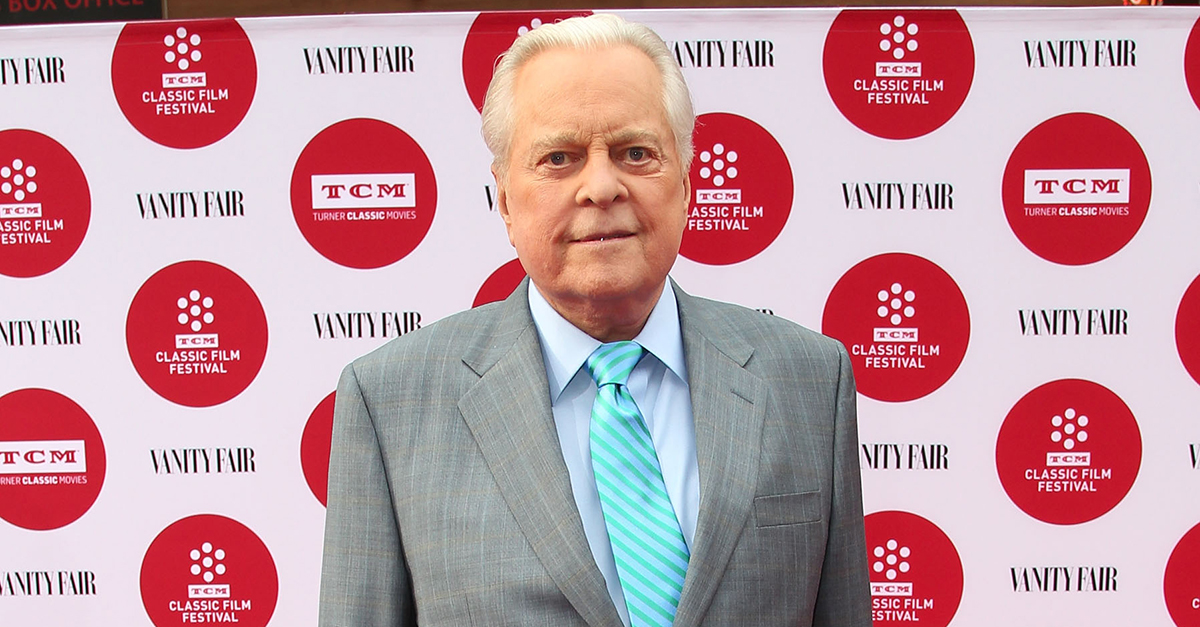