Good news for the Spears family: Maddie has made a full recovery! Earlier this month, the 8-year-old daughter of Jamie Lynn Spears was injured in an ATV accident that left her in critical condition for days. But, she was eventually released from the hospital and has even returned to school.

Spears took to Twitter on Saturday to share the update, saying, “Blessed to say my daughter has fully recovered & returned to her normal activities. It’s my first day back to work. Love y’all.”

Blessed to say my daughter has fully recovered & returned to her normal activities🙏🏻 It's my first day back to work💪🏻love y'all❤️ #Godisgood pic.twitter.com/FGprExJKnl

After the accident, Maddie was airlifted to the hospital where she remained unconscious for two days. Not only did she return to school to pass out Valentine’s to her class, but she has also attended her first basketball practice since the incident. Jamie Lynn, husband Jamie Watson and sister Britney Spears asked fans for their prayers during the difficult time. 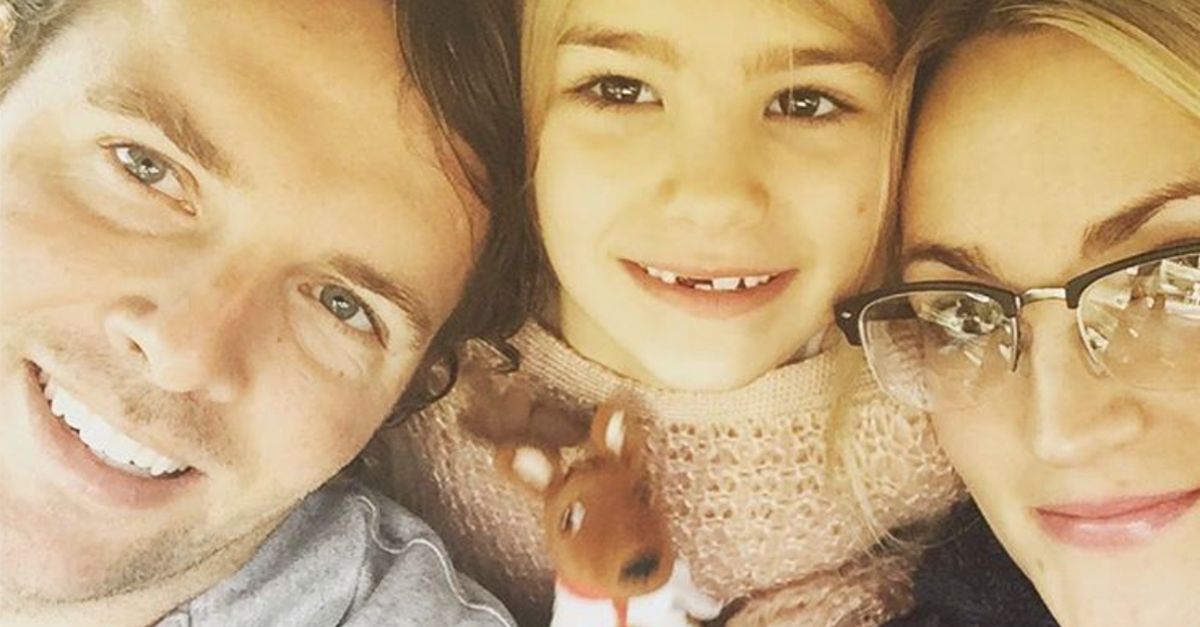