Fans of the 1960s “Batman” series are mourning the loss of their Bruce Wayne, actor Adam West 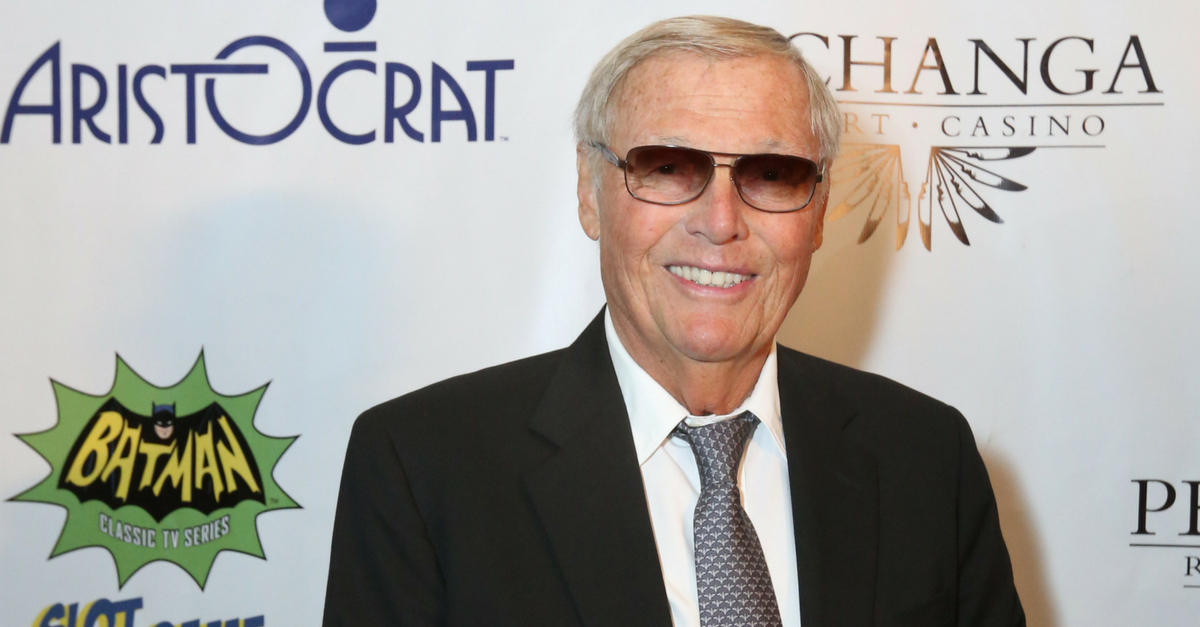 Adam West, best known for his role in the 1960s “Batman” series, sadly passed away Friday night in Los Angeles at the age of 88. While the cause of his death is unconfirmed, a representative for the late actor said that he died after a short battle with leukemia.

“Our dad always saw himself as The Bright Knight and aspired to make a positive impact on his fans’ lives. He was and always will be our hero,” his family said in a statement.

RELATED: Glenne Headly, a beloved character actress for the ages, has died at age 63

After premiering in 1966, “Batman” was a huge success, and West went on to secure roles in other films and TV-shows, including playing the mayor on “Family Guy.” However, his association with the character of Bruce Wayne left his options limited. In 2016, he appeared in the 200th episode of “The Big Bang Theory” to celebrate the 50th anniversary of “Batman.”

When asked what the role of Batman had come to mean to him over the course of five decades, West responded, “Money. Some years ago I made an agreement with Batman. There was a time when Batman really kept me from getting some pretty good roles, and I was asked to do what I figured were important features. However, Batman was there, and very few people would take a chance on me walking on to the screen. And, they’d be taking people away from the story. So, I decided that since so many people love Batman, I might as well love it, too. Why not? So I began to re-engage myself with Batman. And, I saw the comedy. I saw the love people had for it, and I just embraced it.”

Born William West Anderson in 1928, West adopted his stage name in the 1950s. He is survived by wife Marcelle, six children, five grandchildren, and two great-grandchildren.

RELATED: The details of Chris Cornell’s frantic conversation with his wife shortly before he died are chilling