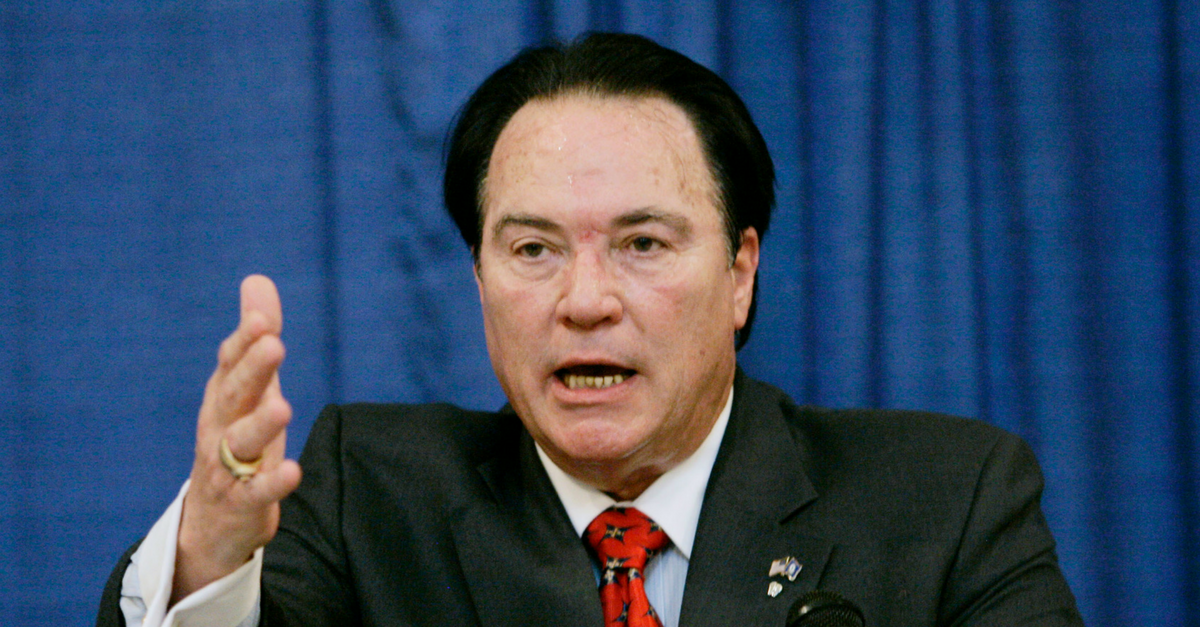 Actor William M. “Sonny” Landham, best known for his role as Billy in “Predator,” has sadly passed away at the age of 76.

Langham passed away on Thursday at a hospital in Kentucky after from congestive heart failure. He joined Arnold Schwarzenegger in the 1987 flick and starred in the memorable scene in which his character fights the alien with just one knife. However, he did not appear in the film’s sequels.

Langham’s career launched in the 1970s with several X-rated films. After after appearing in Walter Hill’s 1979 street-gang thriller “The Warriors,” Langham continued to portray tough guys in several 1980s films, including “Action Jackson” and “Lock Up.” He continued to land roles in over 5o films through the 1990s. Before making it to the big screen, he starred in a few adult films, but later said he regretted it.

RELATED: The son of legendary singer Natalie Cole has died at the age of 39

In 2003, he ran for governor of Kentucky, but was unsuccessful in securing the Republican Party nomination. He also ran for the Kentucky State Senate in 2004 and ended up being nominated by the state’s Libertarian Party in 2008 for one of Kentucky’s seats in the United States Senate. However, the party to rescind his nomination a few days later after he made controversial comments on a radio show.

Landham is survived by his son, William, and daughter, Priscilla.

RELATED: Actor and director Joe Bologna has died at 82