The five original members of British ’90s girl group The Spice Girls are reportedly set to reunite in 2018, according to The Sun.

Mel B, Victoria Beckham, Emma Bunton, Mel C and Geri Halliwell, have allegedly been taking part in secret talks regarding a potential reunion since the summer, with a 2018 date now agreed for a reunion. The group are also said to have agreed to a one-off TV special, also slated for 2018.

“The five of them have been locked in secret talks since the summer, and finally they are all on-board for a 2018 reunion,” a source told The Sun. “As it stands, they will be working together on a series of projects, which will include an album and a TV special celebrating the Spice Girls.

“And getting Victoria to agree has been a coup for everyone involved, given she has always been the person holding back on a reunion,” the source added.

Back in 2016, Mel C spoke about a potential reunion with the BBC, but she said it wouldn’t be the same without all five members.

“If there’s a piece missing, it’s not the full picture; we weren’t just a band with interchangeable parts,” she said.

“Obviously I love the girls and totally respect what they want to go on to do, but to me, Spice Girls is a five-piece.” 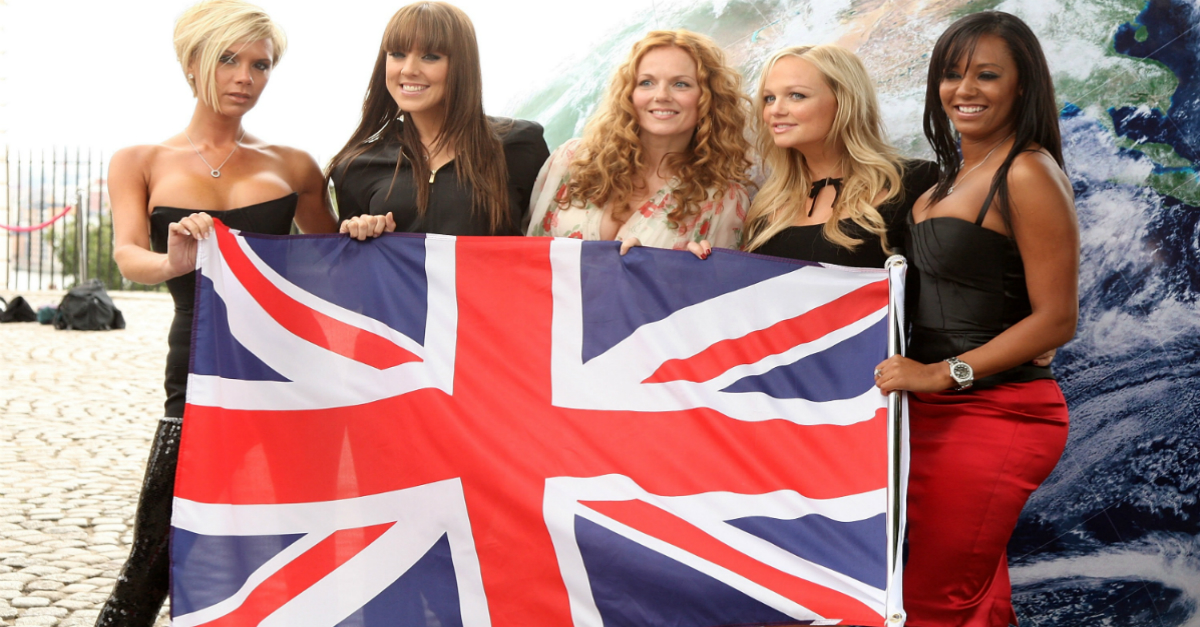