According to TMZ, the “True Blood” actor struggled with drug and alcohol abuse for years, and his final attempt to get clean ultimately killed him. Ellis died on Saturday at the age of 39, and now his family is speaking out about details surrounding his death.

“During his withdrawal from alcohol he had a blood infection, his kidneys shut down, his liver was swollen, his blood pressure plummeted, and his dear sweet heart raced out of control,” the family told the tabloid.

RELATED: Ashton Kutcher fired back after photos of him boarding a jet with another woman sparked cheating rumors

They believe Nelsan “was ashamed of his addiction and thus was reluctant to talk about it during his life. His family, however, believes that in death he would want his life to serve as a cautionary tale in an attempt to help others.”

Ellis was best known for his role as Lafayette Reynolds on “True Blood” but also appeared in “The Help” and played Martin Luther King Jr. in “Lee Daniels’ The Butler.”

May he rest in peace. 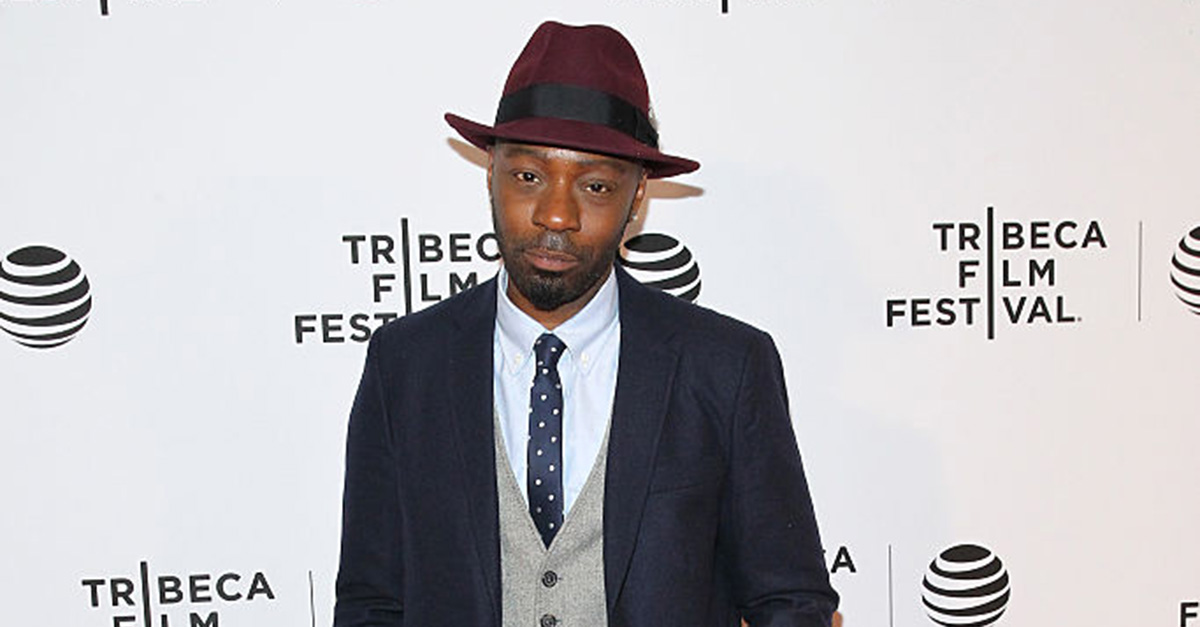