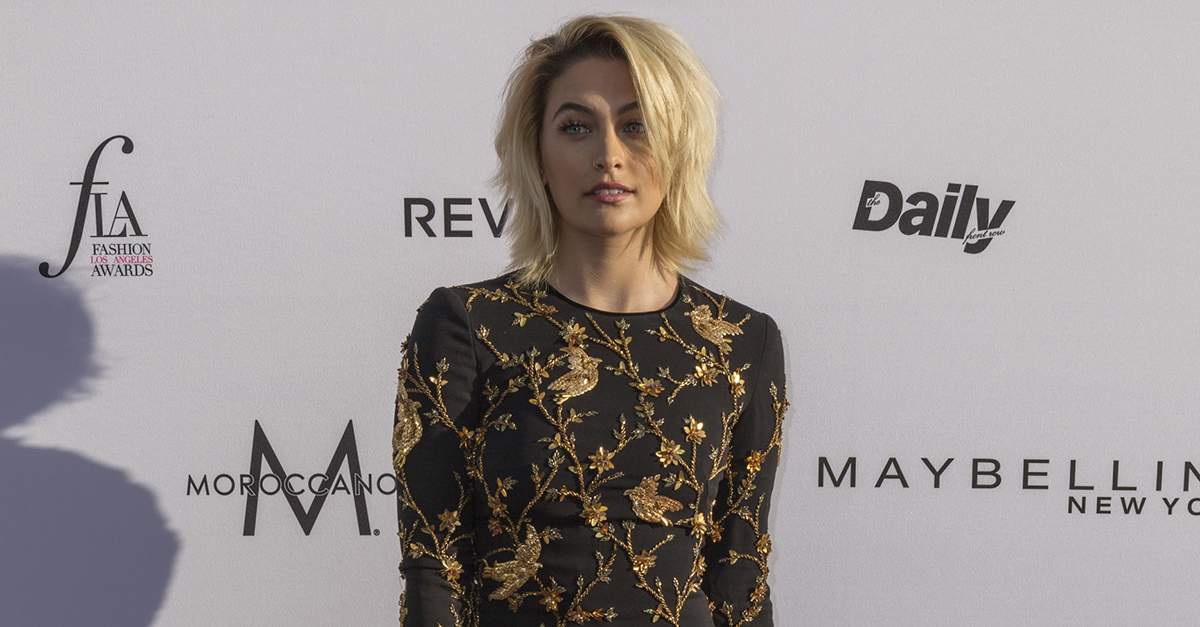 On Saturday, Jackson responded to a critic who said she had gained some weight with one great comeback that quickly shut the person down.

“yes you have out on a little weight,” the tweet read.

@ParisJackson yes you have out on a little weight

Of course they mean she had “put” on a little weight… maybe next time they should run a quick spell check before throwing out insults.

Poor grammar aside, Jackson caught wind of the insult and took to social media to respond.

RELATED: Alec Baldwin confessed that calling his daughter a “pig” in an angry voicemail years ago still haunts him

“Fuck yeah I have,” she retorted.

fuck yeah i have https://t.co/xStCMHm0px

Fans quickly rallied around the aspiring model and actress and defended her against critics while also applauding her for standing up for herself.

@wasillawarlock @ParisJackson Weight is generally a touchy subject! Unsure why it was mentioned but Paris handled it well!

@ParisJackson Be proud of your body. I.think you look great!

@ParisJackson You look great'!! Just b yourself!! 🤗

@ParisJackson You look amazing. You're definitely one of the most exotic and beautiful women I have ever seen. And so smart and articulate.

Over the weekend, Jackson showed off a little skin in a gorgeous sheer gown at the GLAAD Awards. Jackson attended the event and presented the award for Outstanding Comedy Series.