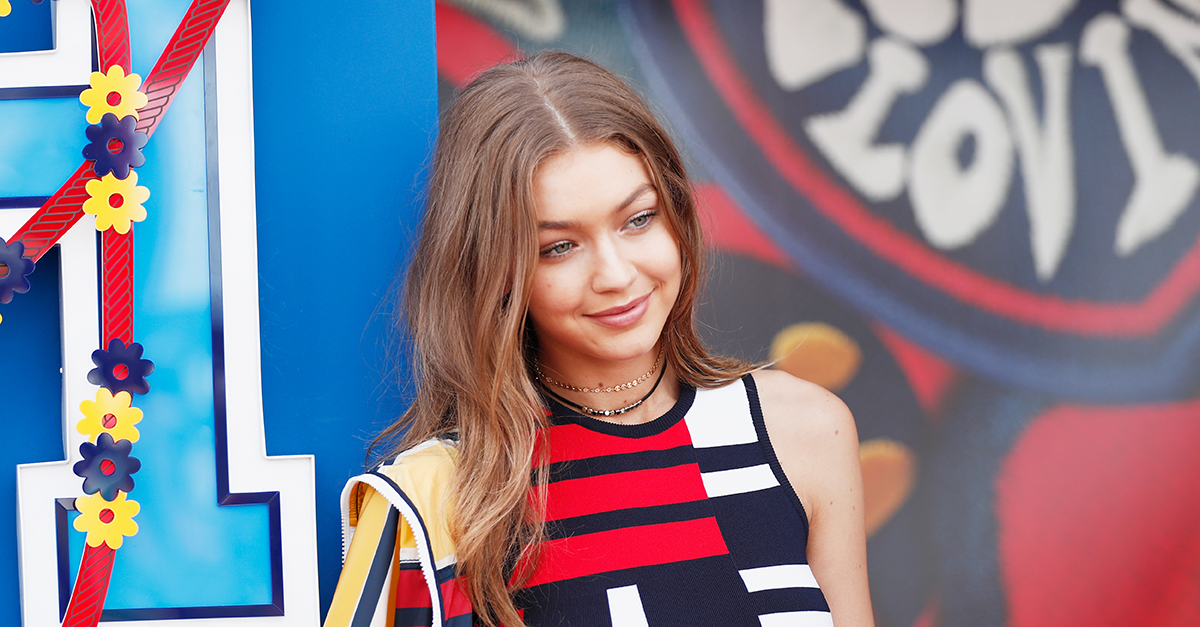 Supermodel Gigi Hadid has no shortage of magazine covers, so it was no surprise that she would have trouble keeping track of them all. Like any savvy famous person, she took to Twitter for help hunting down a photo of one of her earliest shoots, and her followers did not disappoint.

Her plea read, “SOS! Looking for that photo of me when I’m really young (5 maybe?) when I got caught in a French vogue photoshoot .. any1 have it?”

SOS! Looking for that photo of me when I'm really young (5 maybe?) when I got caught in a French vogue photoshoot .. any1 have it?🤣

Less than five minutes later, a fan tweeted her back with the photo of the model as a young child standing in the foreground of the Paris photo shoot.

OH MY and now you're like these… what a queen we stan pic.twitter.com/0QJrYDIlwJ

One fan quickly tracked the rise of her French Vogue covers along with the tweet, “OH MY and now you’re like these… what a queen we stan.”

Hadid shared her appreciation for her fan base with a sweet message.

Love u guys for this.. lol u da best

In the past few years, Hadid has graced the cover of various international issues of Vogue 20 times. Of course, that’s just a small number in comparison to the many other publications she’s modeled for. Her younger sister, Bella, is also a Vogue fan favorite, with 10 international covers under her belt.

Gigi Hadid — and her sister — has definitely had the “it factor” since she was young. Now she’s found the pictures that prove it.