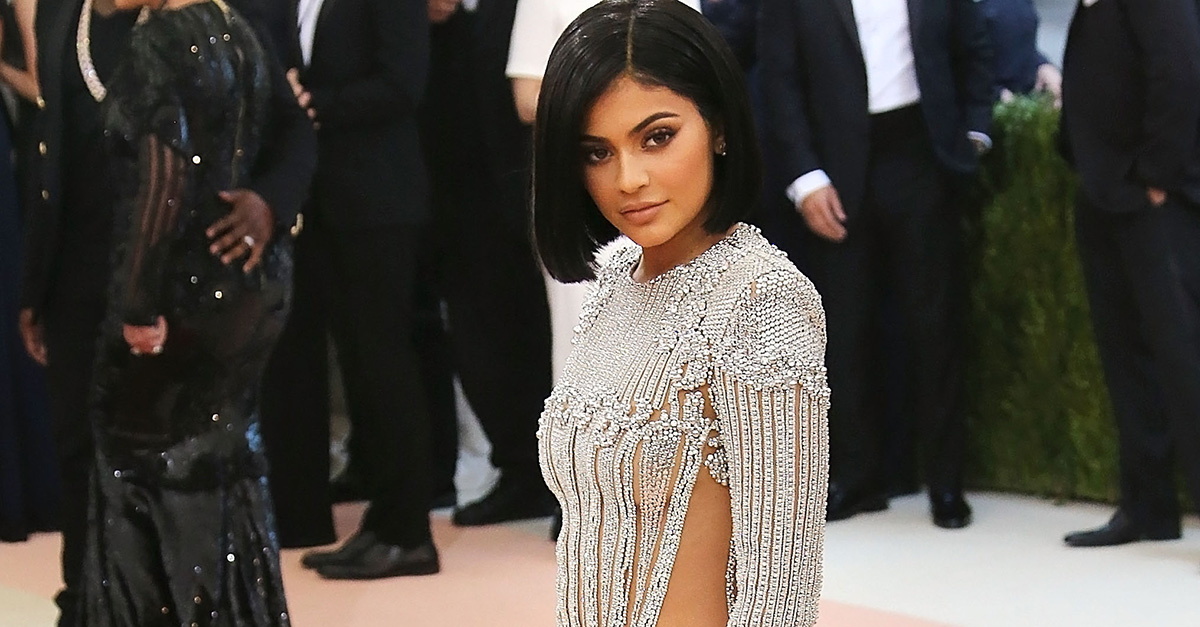 New mom Kylie Jenner teased fans with another image of her daughter, Stormi, on Snapchat over the weekend.

The reality star shared a close-up of her daughter’s foot in the Snap saying, “Mommy’s cute little” toes as she caressed the tiny foot for the camera. Jenner has been very private since rumors of her pregnancy began in September 2017, though after giving birth, she opened up about her journey in a video posted to YouTube that featured all of the mom-to-be’s highlights through her pregnancy.

Jenner has yet to show fans a close-up of the baby’s face but after giving birth, announced the infant’s name with a closeup of one of the baby’s hands wrapped around her thumb. The silhouette of the newborn’s face can kind of be seen in the background of the image and boy is she cute!

RELATED: There?s a Kardashian-themed episode of ?Celebrity Family Feud,? and it?s just as weird as it sounds

Last week, Jenner caused Snapchat’s market value to drop $1.3 billion dollars after tweeting, “Soo does anyone else not open Snapchat anymore? Or is it just me?ugh this is so sad,” on Wednesday.

She may not be loving Snapchat anymore but that doesn’t mean she’s done with social media. Last week, Jenner took to her Instagram story to announce she will be launching a makeup line inspired by her daughter soon.

“So before I open my newest collection, I just wanted to tell you guys a little bit of the background,? she reportedly said last week, according to Us Weekly. ?I worked on this pretty much my entire pregnancy and right after we chose Stormi?s name, her name really inspired me. So I spent a little time on this collection and I put a lot of details into it, so I?ll do my best to show you guys all the fun details.?

The publication also reports that Jenner spends a lot of her time at home these days and is a very “hands-on” mother.