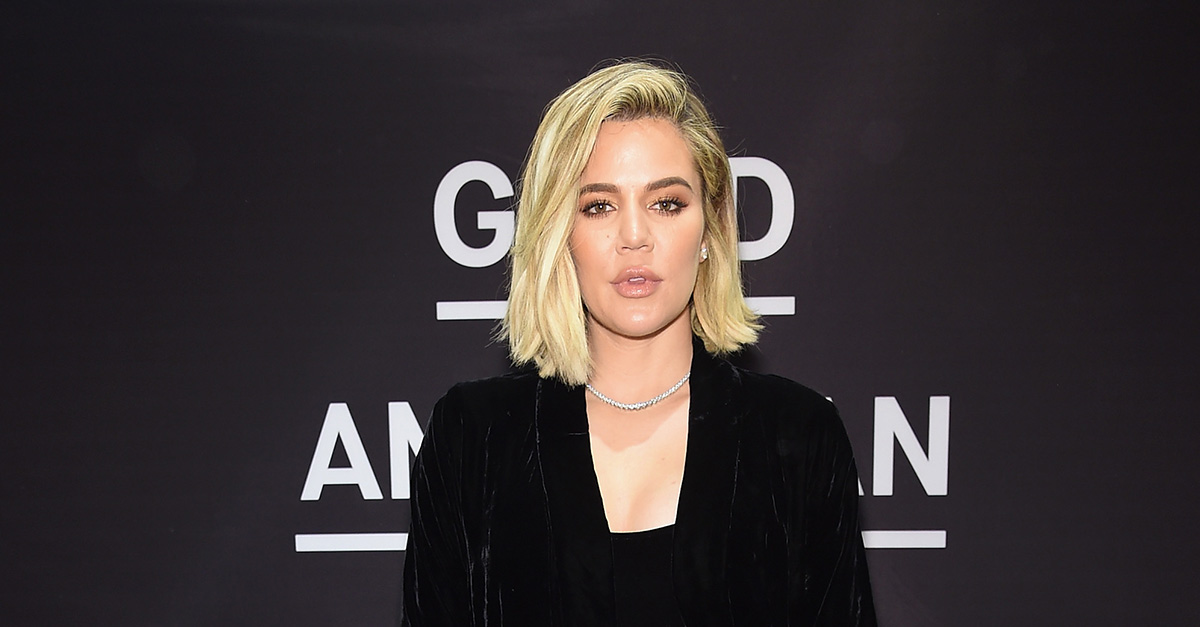 Khloé Kardashian is nearly 8 months pregnant and joined her sisters on a trip to Japan, and many fans are outraged she would make such a risky move this far into her pregnancy.

On Feb. 28, Kardashian took to Instagram to show fans some love from Tokyo, after which she faced major backlash.

“How can you travel in your in your last trimester that’s crazy I would be very [email protected],” one fan wrote.

Another irate follower added, “8 months pregnant and and she is in Tokyo? Is that safe? You can pop that baby anytime.”

On Feb. 6, Kardashian revealed she was 29 weeks along, meaning she is now around 32 weeks, which is still considered safe for travel; according to the Center of Obstetrics and Gynecology, it is safe for an expectant mother to fly up to her eighth month of pregnancy, though it’s not recommended after 36 weeks.

Kardashian has not publicly commented on the backlash, though in December, she popped off on Twitter when fans criticized her for continuing her fitness regimen during her pregnancy.

but MY doctor and I communicate and my workouts are cleared and highly recommended. Thanks kiddos! Don?t make me stop sharing shit,? she threatened along with a link to an article that encourages expectant mothers to work out.