Cyndi Lauper isn’t on Madonna’s side after the Women’s March.

One day after President Donald Trump’s inauguration, millions of women worldwide participated in a peaceful protest that included several memorable speeches from celebrities. Madonna was one of the women who took the microphone and made an emotional speech to the crowd in Washington, D.C., and Lauper wasn’t a big fan of it.

“I don’t think that it served our purpose,” Lauper told Andy Cohen on Wednesday’s “Watch What Happens Live.”

“Anger is not better than clarity and humanity. That is what opens people’s minds,” the singer-songwriter added.

Lauper went on to applaud actress Scarlett Johansson’s speech in which she opened up about her own experiences with Planned Parenthood.

“It was clear, it was eloquent,” Lauper said of the speech. “Yelling just jacks people up. It doesn’t communicate any kind of humanity or story that would open another person’s mind.” 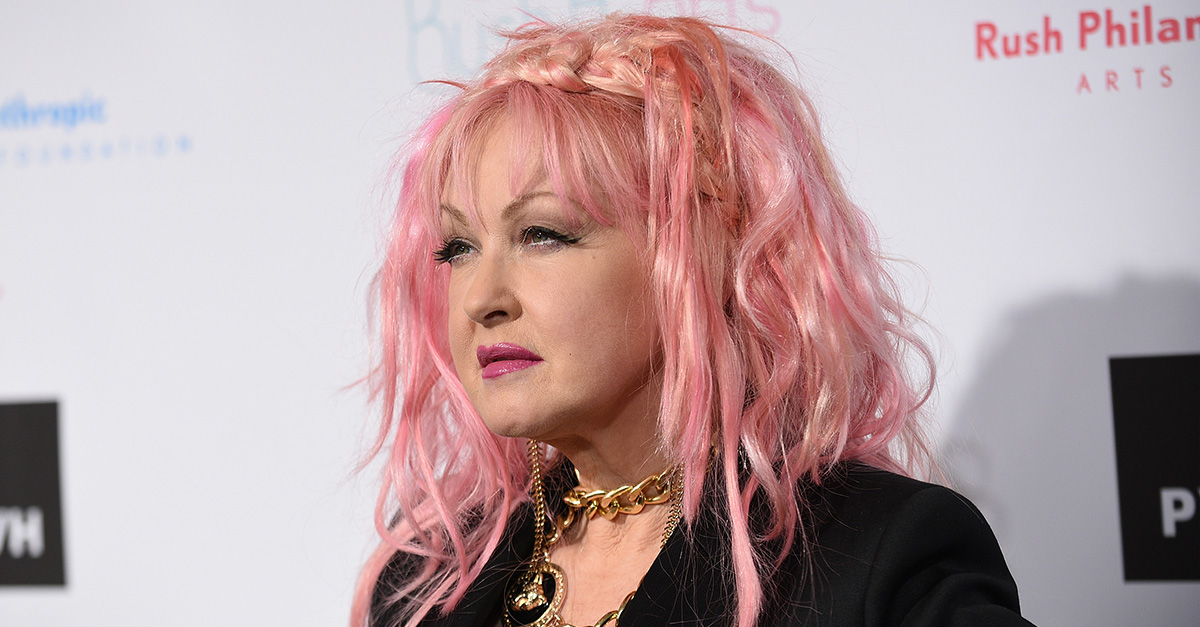