Menu
Follow us
Search
Menu
Search
Chris Pratt, right, and Anna Faris arrive at the premiere of "The Guardians Of The Galaxy" at El Capitan Theatre on Monday, July 21, 2014, in Los Angeles. (Photo by Jordan Strauss/Invision/AP)

Every year we see a slew of remakes and sequels, but there’s actually a possibility that 2017 has some good ones coming out. Check out the top five of the big movie sequels we’re predicting are actually worth driving to the movies for.

RELATED: “Stranger Things” actor David Harbour gives a loud, impassioned speech that had the crowd on their feet

“Guardians of the Galaxy: Volume 2”

Chris Pratt and the gang are back. According to the trailer, the movie promises hilarity, action, general badassery and perhaps best of all, a baby Groot. Coming to theaters May 5th.

All the dark comedy you could possibly take from 21 years ago is back. Director Danny Boyle is back with  all of  the original cast, including Obi-Wan Ken- sorry,  Ewan McGregor, Robert Carlyle, Ewen Bremner and more. The first installment was addictively good, and the sequel promises to be a good time with the gang getting back together, shining a darkly comedic light on the all fun that rampant heroin addiction brings. Coming out March 17, 2017.

This is the third installment for the Wolverine series. Hugh Jackman back again as a somewhat older version of the previously un-aging X-Man. This will be the first film of any of the X-Men movies that is rated R. After the success of films like “Deadpool” and Nolan’s Batman series, we’re excited to see this darkened version of the X-Man classic that we’ve grown to love since the early 2000s.

Sean William Scott and Jay Baruchel are back with a sequel to their hilarious cult classic “Goon.” If you like hockey and hard hitting comedy, then this one might be right up your alley. The first movie went under the radar but is surprisingly hilarious. Sean William Scott brings his dim-witted but incredibly lovable and loyal enforcer back to theaters this March.

Perhaps, one of the most highly anticipated films of not just this year but of this generation is “Star Wars: Episode VIII.” The latest news, as of this publication date, is the title: “The Last Jedi.” Huge amounts of fan speculation have gone in to what the name means, but, as is usual with a Star Wars film, everything is being played close to the chest. We will have to wait to December to find out what is in store for the Star Wars franchise.

Sequels aren’t always worse versions of the originals. Get ready for a fun year and get out to the movies. 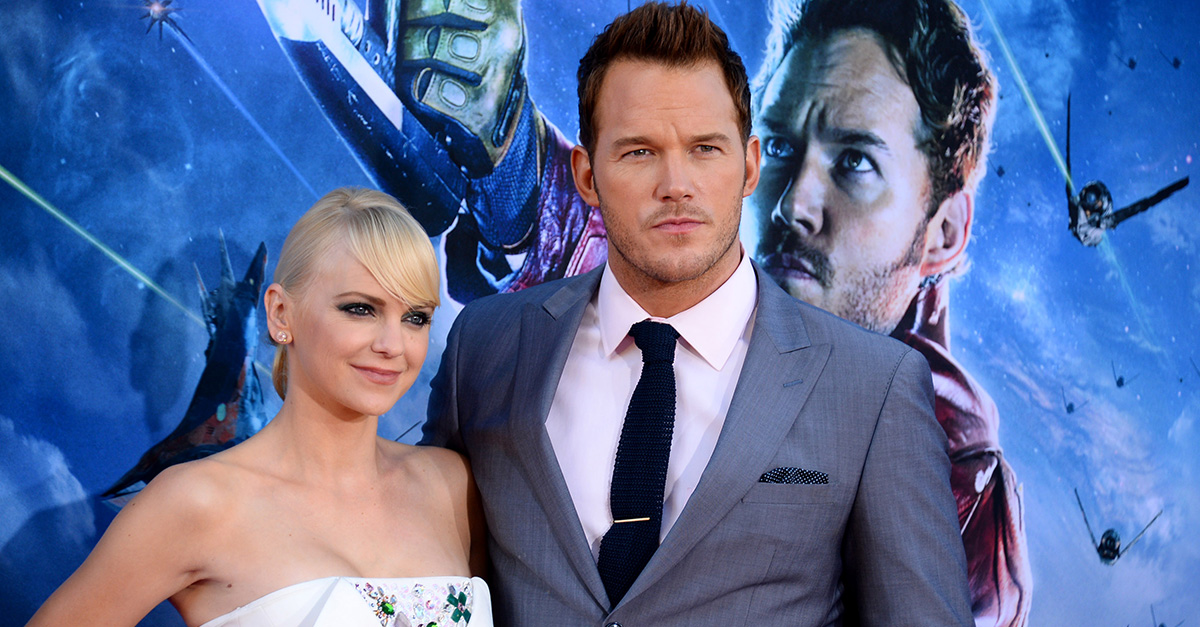