Are Chip and Joanna Gaines ready to make a move out of Waco, Texas?

During a recent media tour of Magnolia Market at the Silos, the reality TV couple revealed that while they love Waco, moving out of Texas could be a possibility for their family.

“We’ve got four young babies and so the farther we get from home, it makes it almost impossible for us to figure out how to keep everything in balance or in line,” Chip Gaines revealed to PEOPLE.

It might be difficult to move now, but that hasn’t stopped the couple from dreaming of a new location.

RELATED: Julie Andrews opens up about her near-death experience on the set of “Mary Poppins”

“Mine would be Las Vegas,” Chip said of the possibility of moving to Nevada. “I think the kids would really appreciate it.”

Joanna has other plans, however: “New York City. I think it would be fun.”

“Although, you know, it’s so funny because anytime we go to the Big City — any big city really, but New York specifically — and you see these beautiful little families and they are walking their one little baby, two max, and I’m like, ‘What would we do with four kids?‘ You know, you would lose at least one of those kids every time you walked down to the store and back,” Chip added. “She jokes about New York City and I joke about — mine would be somewhere Caribbean, in Mexico somewhere, South America. We’ve got very different ideas of romance when it comes to that.”

It seems like they really can’t agree on a place to relocate, so it sounds like they are staying in Waco for now.

“Waco is our meet in the middle spot: half big city, half tropical —maybe not. We talk about it. We’ve been to Kansas City a lot recently and have just fallen in love with that community,” Chip said. 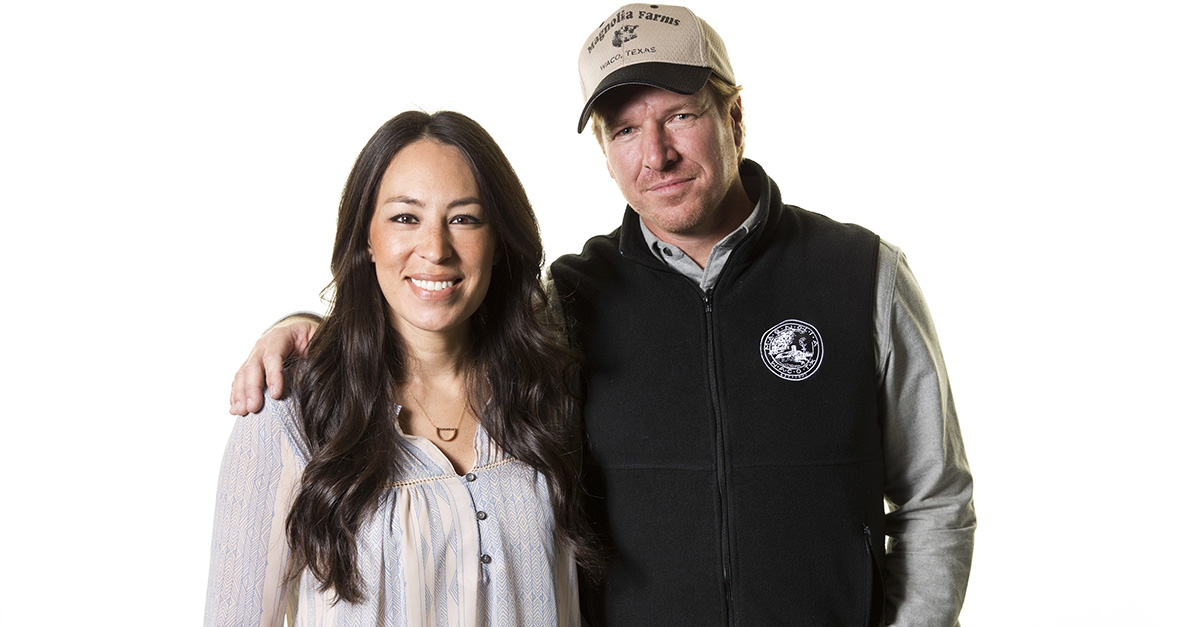