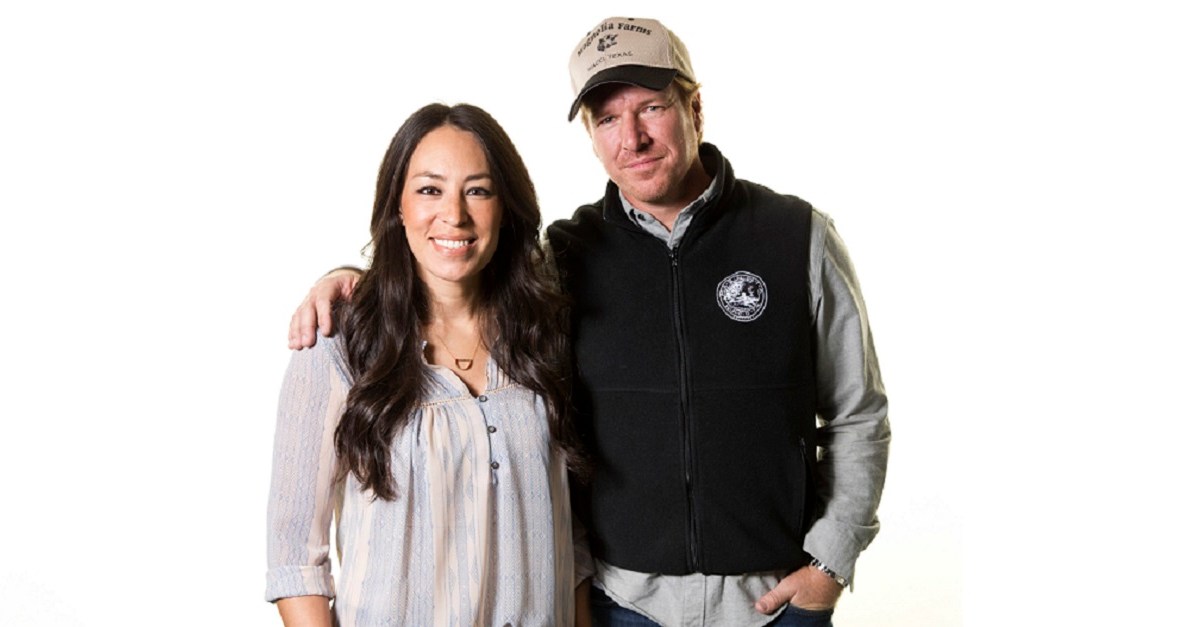 Chip Gaines is addressing rumors that he and his “Fixer Upper” wife Joanna might be calling it quits, and he’s definitely setting the record straight.

Late Friday night, a Twitter user shared that she is “sick of these ‘stories’ claiming @joannagaines and @chippergaines [are] breaking up,” adding, “Leave this couple alone they are wonderful together.”

I'm so sick of these "stories" claiming @joannagaines and @chippergaines breaking up. Leave this couple alone they are wonderful together

Gaines was quick to respond and made it clear that those “stories” really are just stories.

“Won’t ever happen.. you can take that to the bank!” he tweeted, adding the hashtag #loveOfMyLife.”

Won't ever happen.. you can take that to the bank! #loveOfMyLife https://t.co/tK3kkT6k3e

?Nothing has come easy,? the HGTV star recently told PEOPLE. ?We?ve worked so hard to have this beautiful family and this farm ? it really does seem like the American dream you heard about growing up.”

In addition to their hit show, Chip and Joanna Gaines share four children together Drake, 12, Ella, 10, Duke, 9, and Emmie, 7.

?Jo and I both made a commitment pretty early on that the two of us are the most important variable,? Chip continued. ?If we can figure out how to be right as a couple, then obviously we a have a lot better opportunity to be right for our kids.?