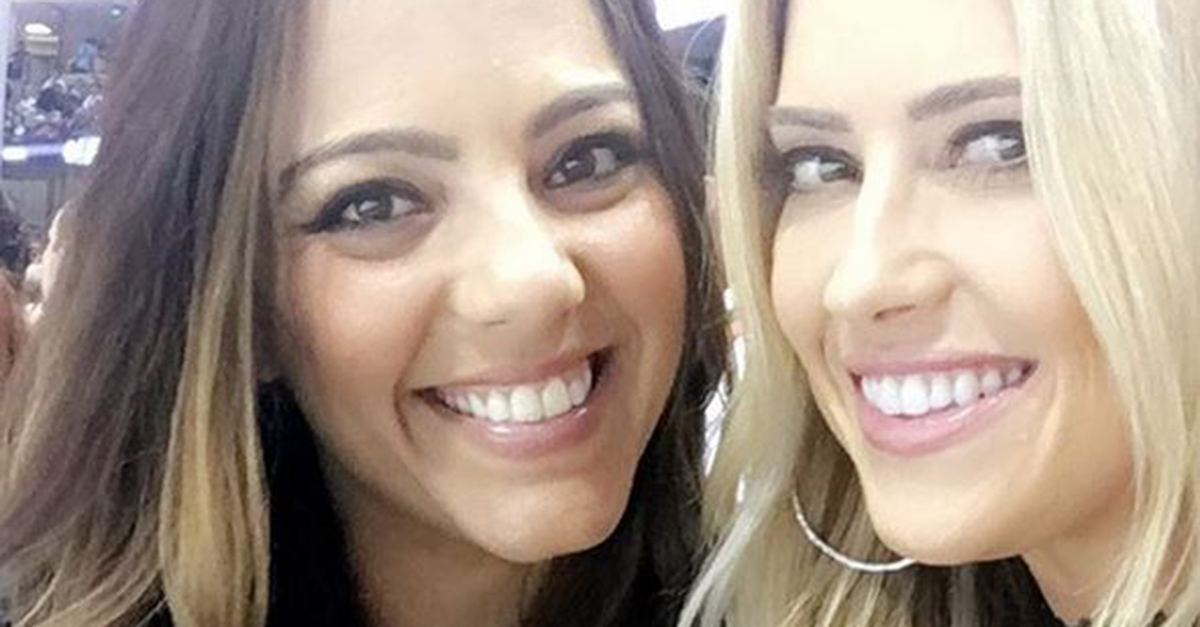 Christina El Moussa is just a girl who loves hockey.

Over the weekend, the “Flip or Flop” star took in an Anaheim Ducks hockey game as they went head-to-head against the Los Angeles Kings on Sunday night.

A source told E! News that the mom and reality TV star enjoyed the game with “some old friends from high school” and they “had a great time.”

“She’s been going to Kings game since she was 10-years-old, and she loves taking [her daughter] Taylor, too,” the source added.

It was rumored that El Moussa could have been cheering on hockey stud Nate Thompson, but the insider refuted those rumors.

“She’s still happily single and focusing on her kids and herself,” the source insisted.