Christina El Moussa is ready to talk about her divorce, in her own words.

Nearly a year after secretly splitting from her husband, Tarek El Moussa, Christina reveals what went wrong between them.

In December, the couple, who host “Flip or Flop” on HGTV, announced they separated in May 2016 after a scary incident involving guns and a rumored suicide attempt.

“Like any couple, we had our share of issues,” Christina told PEOPLE. “But we went through a lot in a short amount of time.”

RELATED: One of David Cassidy’s former co-stars asks his fans to send their love during Cassidy’s tough time

Shortly after “Flip or Flop” aired in 2013, Tarek El Moussa was diagnosed with thyroid cancer and underwent radiation treatment. As he was in treatment, Christina struggled to get pregnant via in vitro fertilization and suffered a devastating miscarriage in 2014.

They eventually welcomed their second child together, but the pressures were mounting. She revealed she returned to work just four weeks after giving birth.

“It was too soon for me,” she said. “I was overwhelmed. The tension between me and Tarek was high.”

“We weren’t able to properly communicate anymore,” she added. “It got to the point where we weren’t even driving to set together.”

RELATED: Actor George Clooney opens up for the first time about becoming a father

After the news of their split made headlines in December, Christina revealed that she “felt like a weight was lifted off” and she could move on.

Tarek filed for divorce on Jan. 9, and both he and Christina moved on to date other people.

“Tarek and I don’t discuss each other’s personal lives,” she admitted. “It is what it is and we are going through a divorce and eventually we will be dating other people. I’m happy for him and whatever steps he takes in his life and I just hope he’s happy.”

Tarek recently opened up about the split in a candid interview on “TODAY.” On Tuesday, he denied the alleged suicide attempt and explained what was going through his head when he ran outside with a gun after an explosive fight.

“There’s mountain lions, bobcats and rattlesnakes and big wildlife back there… I went out for a hike to scout some trails, it wasn’t even a big deal. I didn’t understand,” he said of the incident. “It got really blown out of proportion.”

He insisted that he has never been suicidal, saying, “Never. Never. Absolutely never.” 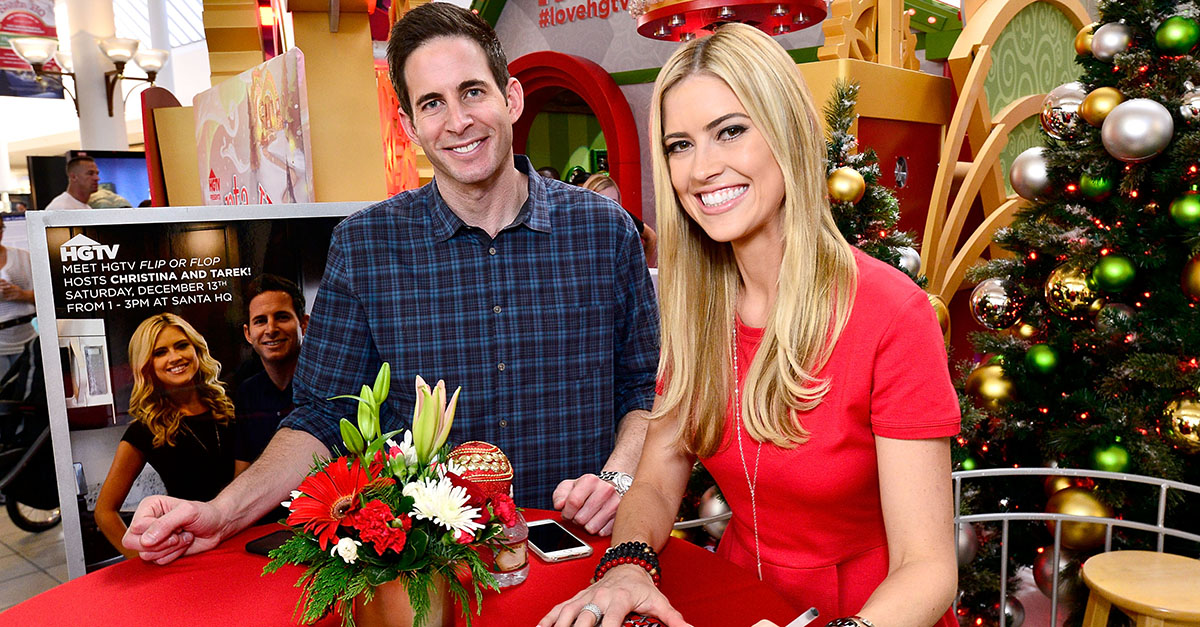