“Flip or Flop” star Tarek El Moussa says that he was “absolutely sick” when he was battling with cancer. On Thursday, he shared an Instagram post where he wrote:

[The cancer] took a major toll on my physical and mental health. I know many of my fans have had similar struggles and can relate. The last 3 years were the hardest of my life, I look back and still wonder how I survived… I never quit although I wanted to thousands of times all day every day.

RELATED: “Flip or Flop” star Tarek El Moussa reveals what he thinks really went wrong in his marriage to Christina

Fans of the show were shocked when Tarek and his wife Christina announced at the end of last year that they were separating after seven years of marriage. The couple’s separation came in the wake of a domestic dispute involving a firearm. The star also stated that while he was battling cancer, he lost sixty pounds but that now he’s in the “best shape” of his life.

Tarek followed that picture with another Instagram post of him looking healthy and smiling. He captioned the image, “I think this picture represents winning the war against my illnesses.” His show continues to be a hit on HGTV. 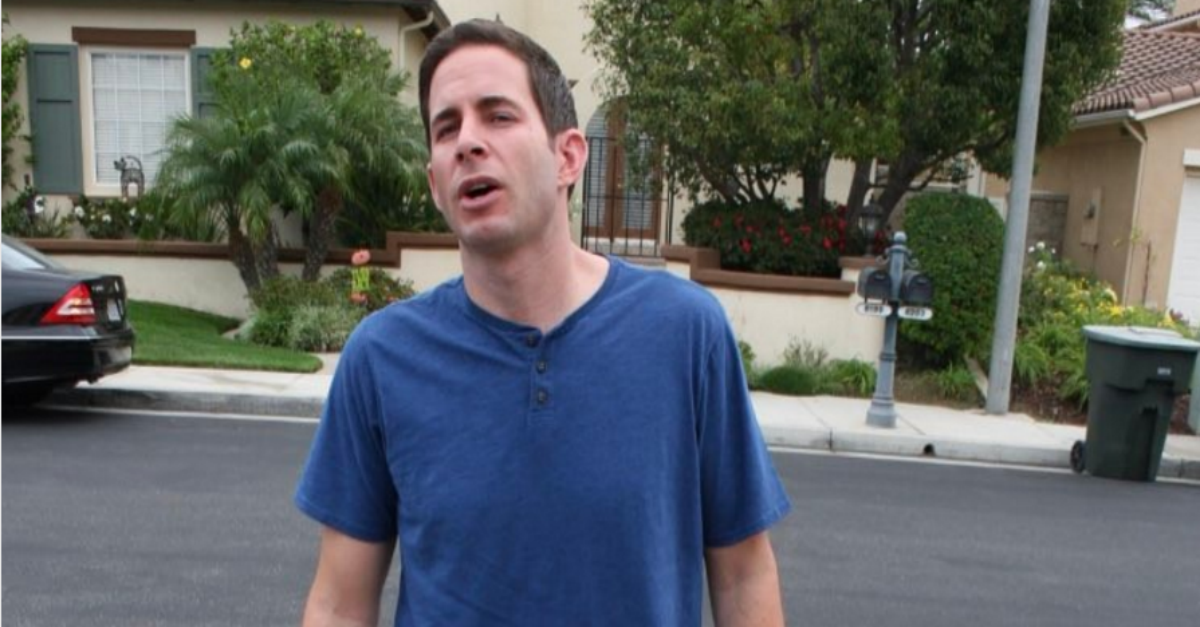