Following a rough few months, Kourtney Kardashian and Scott Disick are “back at it again with the co-parenting skills” 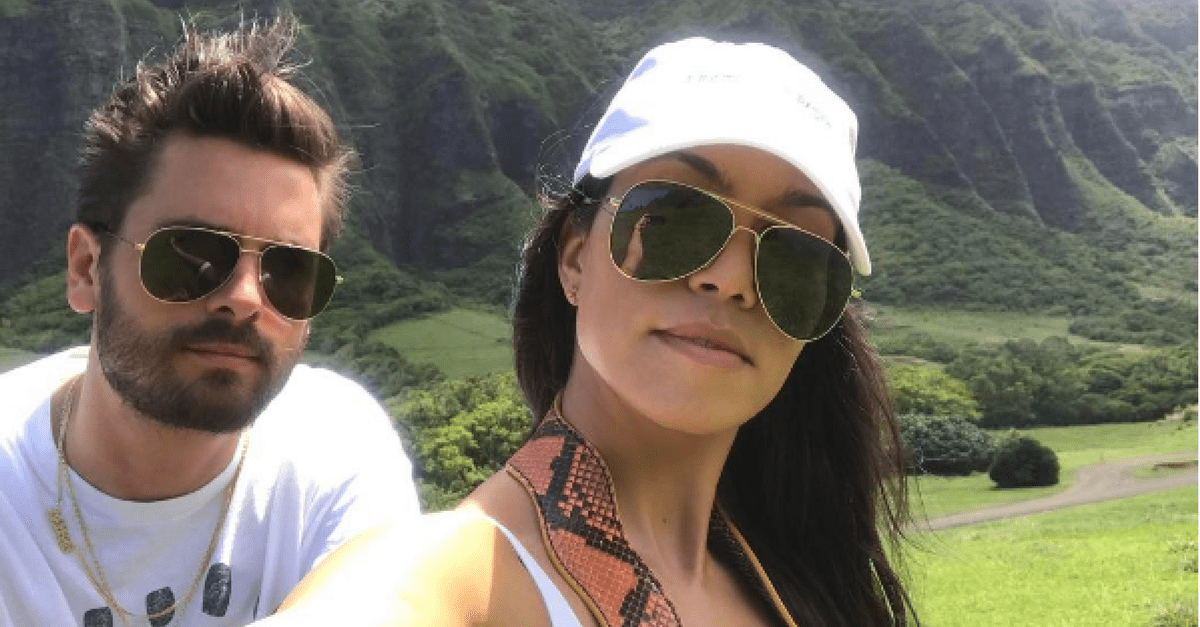 Kourtney Kardashian and Scott Disick’s relationship has had a lot of ups and downs, but the past few months have been especially tumultuous. While on a family vacation back in February, Disick and Kardashian had a falling out when he brought another woman on the trip. Then, after angrily leaving the vacation, Disick was seen canoodling with two models in Miami.

RELATED: Scott Disick has a doozy of a new excuse for his bad behavior

However, it looks like things are at least somewhat back to normal, as the family of five enjoys another getaway.

“MOM and DAD back at it again with the coparenting skills,” Kardashian wrote as the caption for an Instagram photo featuring her and Disick.

MOM and DAD back at it again with the coparenting skills.

Fans will get a look at the drama during the current season of “Keeping up with Kardashians,” which promises to show both the former couple’s big fight and Disick’s surprising excuse for his antics when he claims to be a “sex-addict.” Even though the pair called it quits romantically a few years ago, they have always focused on putting their children, Mason, Penelope and Reign, first.