Maria Menounos has had a tough couple of months. On top of dealing with her mother battling stage 4 brain cancer, the E! host recently underwent surgery to remove a “golf ball” sized brain tumor. However, she’s not letting this slow down her newest plan: to have a baby with her fiancé, Keven Undergaro.

In an interview with PEOPLE, Menounos said that she and Undergaro “want to have a family,” and that she’s glad she wasn’t pregnant when she had her surgery.

“When you are pregnant,” she told PEOPLE, “[tumors] grow fast.”

RELATED: Kelly Ripa shared a heartfelt tribute to her dear ol’ dad in honor of his birthday.

Menounos has been vocal about the fertility treatments she’s been undergoing. She previously had some of her eggs frozen so that she and Undergaro can conceive through in vitro fertilization.

“My biggest struggle is the idea of having kids,” she told Redbook magazine. “Sometimes I feel like I’m drowning with everything that’s going on in my life, and there aren’t even kids in my equation yet.”

Menounos followed up her surgery news by revealing that she is leaving E!, saying, “I am going to take some time and focus on some passion projects and see what’s next. I’ve always been so proud of being a hard worker, but there’s so much more out there.” 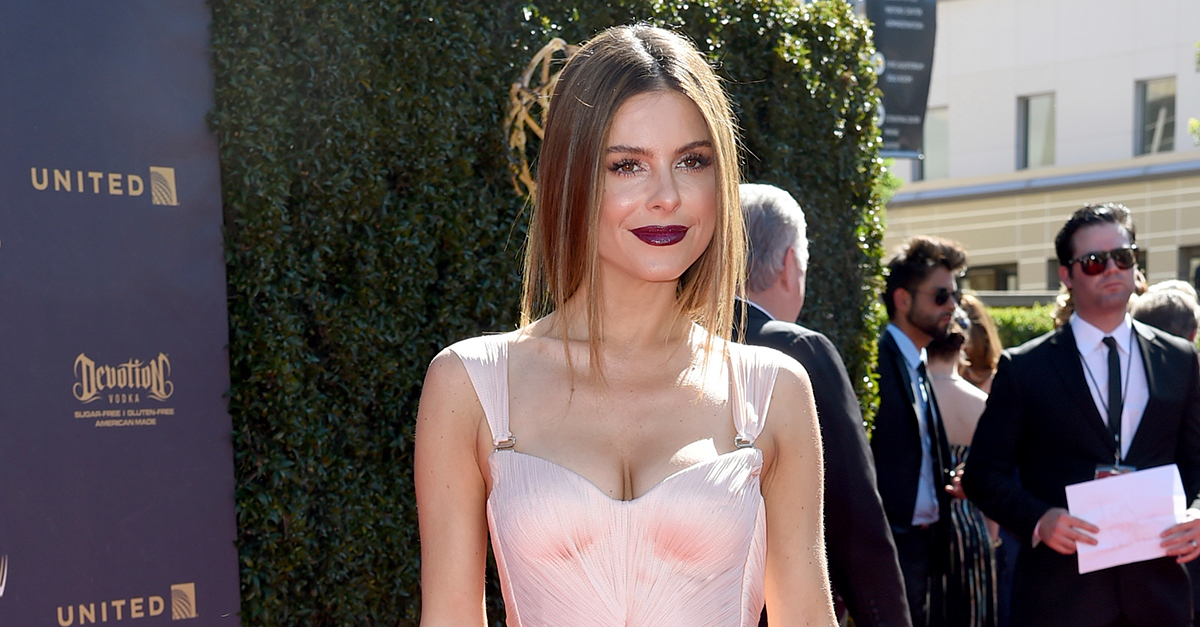