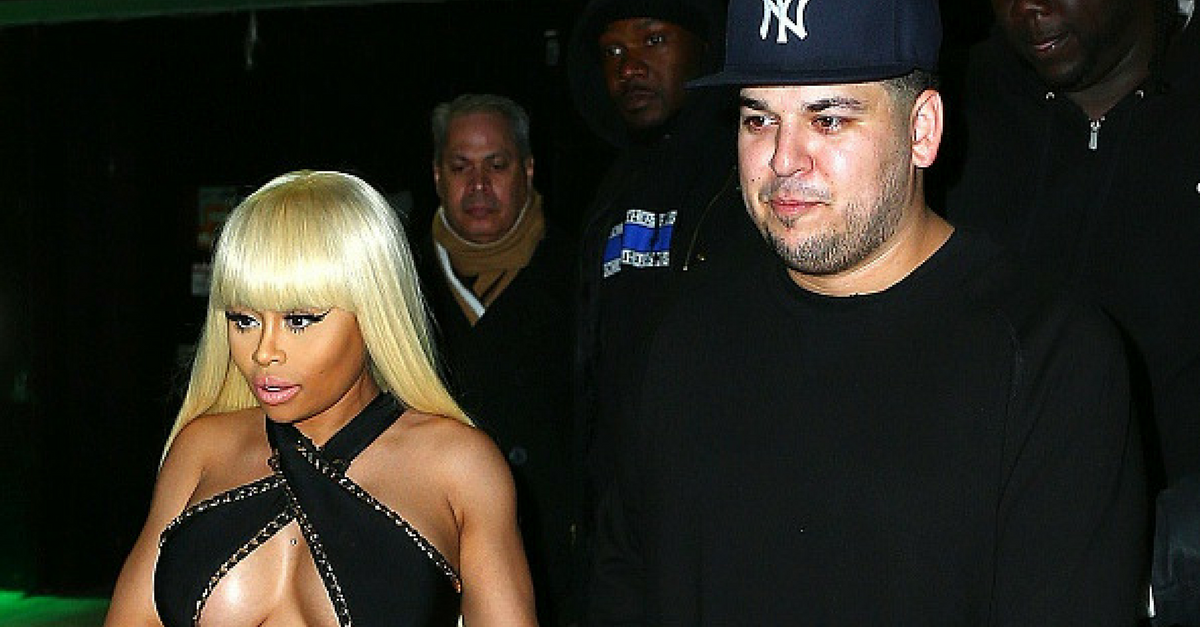 Rob Kardashian and Blac Chyna have reached a custody agreement in regard to their daughter Dream, more than two months after the reality TV star posted nude photos of his ex-fiancee online.

“Chyna is pleased that Rob has agreed to peacefully co-parent Dream with her, as she has been requesting all along,” her attorney confirmed. “Because Rob agreed to continue to stay away from Chyna and not contact her, Chyna has agreed to take the domestic abuse hearing scheduled for Monday, September 18 off the calendar. She will always have the right to go back into court if further incidents of domestic abuse occur. This agreement does not resolve all disputes between Chyna and Rob.”

Kardashian’s lawyer also confirmed the news, saying, “Rob and Chyna working together put the best interest of their child first and have amicably resolved their personal matters.”

Kardashian and Chyna have had a tumultuous relationship from the very beginning, but things got especially bad between them in July when Kardashian posted a slew of naked photos of her on social media, accused her of cheating and being a bad mother and threatened to keep their infant daughter from her. Chyna responded by claiming Kardashian had been physically abusive, and she filed a restraining order against him.

While they’ve since worked out a custody deal, Chyna’s lawyer made it clear that Kardashian “does not have more than 50 percent custody.”