“It’s terrifying. I don’t really see the world getting any better,” Smart said.

Smart, 28, was abducted in 2002 at the age of 14 from her home in Salt Lake City by Brian David Mitchell and his wife, Wanda Barzee. She was held captive by the couple for nine months before police rescued her. During her time in captivity, Smart was repeatedly raped and threatened.

She slammed the presidential hopeful and claimed that his remarks will significantly affect sexual assault victims.

Smart also pointed out the damaging affects of rape culture on society. She believes that people need to be educated on what it means to give consent.

“Especially for girls in Utah, that would be great, because I know I was raised to be kind, to be polite,” she said. “You didn’t say no, you only said yes. I wish the word ‘no’ was emphasized. ‘No’ is a good word to say every now and again, especially when it comes to your personal well-being.”

Smart is now married to Matthew Gilmour and has a 20-month-old daughter, Chloe. But her abduction had a significant impact on how she will live the rest of her life.

“When I was first raped, I didn’t realize there was a difference between rape and sex. Immediately, in my little 14-year-old mind when that happened, I thought, ‘I’m impure. Who will ever want to marry me now?’ If my parents knew what happened, would they even want me back, or would they think, ‘Good thing we had six kids, ’cause we still have five others?'” 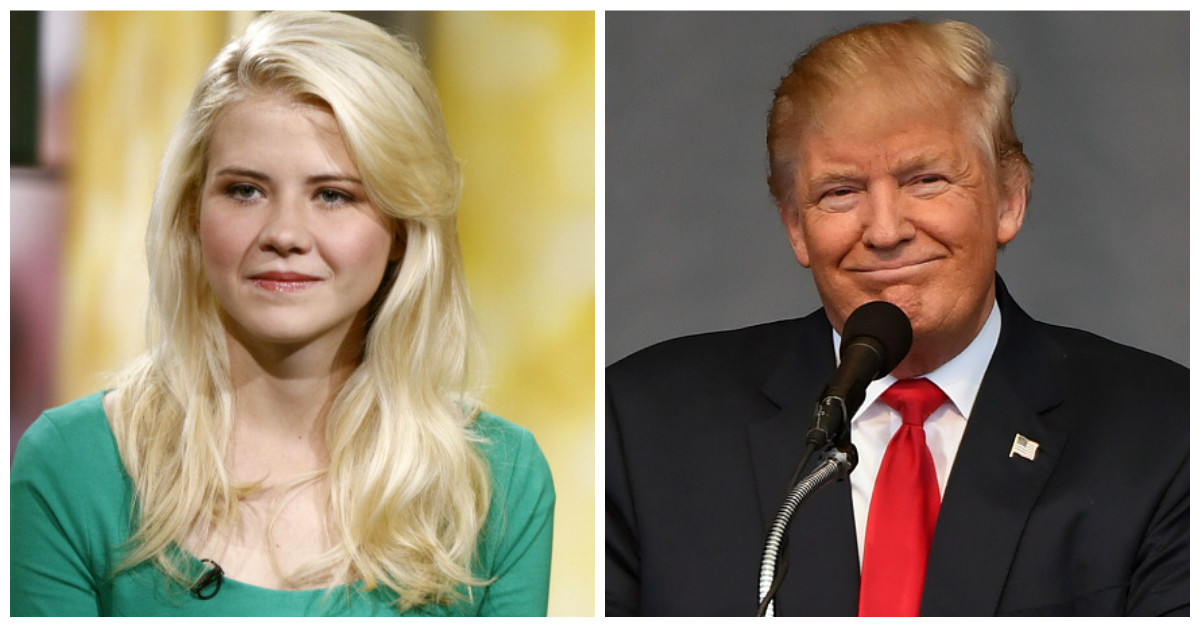