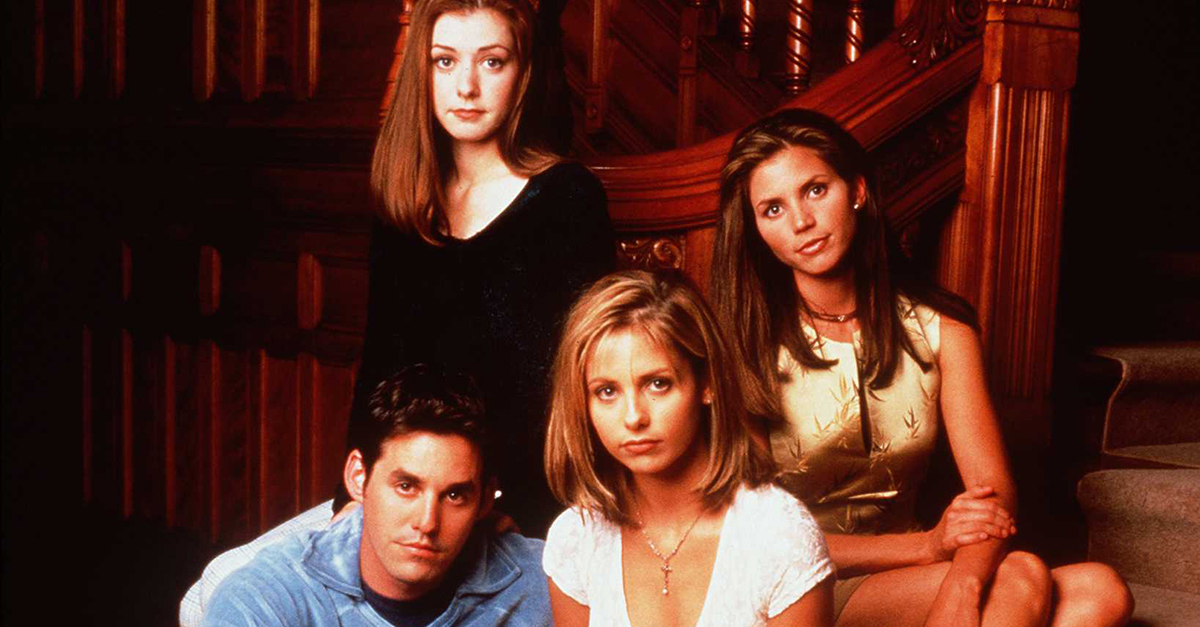 Former “Buffy the Vampire Slayer” actor Nicholas Brendon, who played Xander Harris on the hit ’90s series, has reportedly been arrested after allegedly attacking his girlfriend while intoxicated.

TMZ reports that the couple were at a Palm Springs, Calif., hotel bar on Oct. 12 when she left to go back to their room. Brendon, who played Xander in the sci-fi series, reportedly forced her to sit back down by yanking her by the arm.

When she got up to try to leave again, Brendon allegedly pulled her back by the hair. A hotel employee called the police, and Brendon was booked for felony domestic violence.

This isn’t the first time Brendon has been on the wrong side of the law. In 2015, Brendon was accused of choking his girlfriend in a hotel room. The woman reportedly stopped by his New York hotel room and when she tried to leave, Brandon allegedly pinned her against the wall and choked her over an argument about his cellphone and keys.

He was arrested four times in 2015 and sought treatment on two separate occasions for alcoholism, substance abuse issues and depression.

E! News reports that Brendon is due in court for his latest charge on Nov. 28.