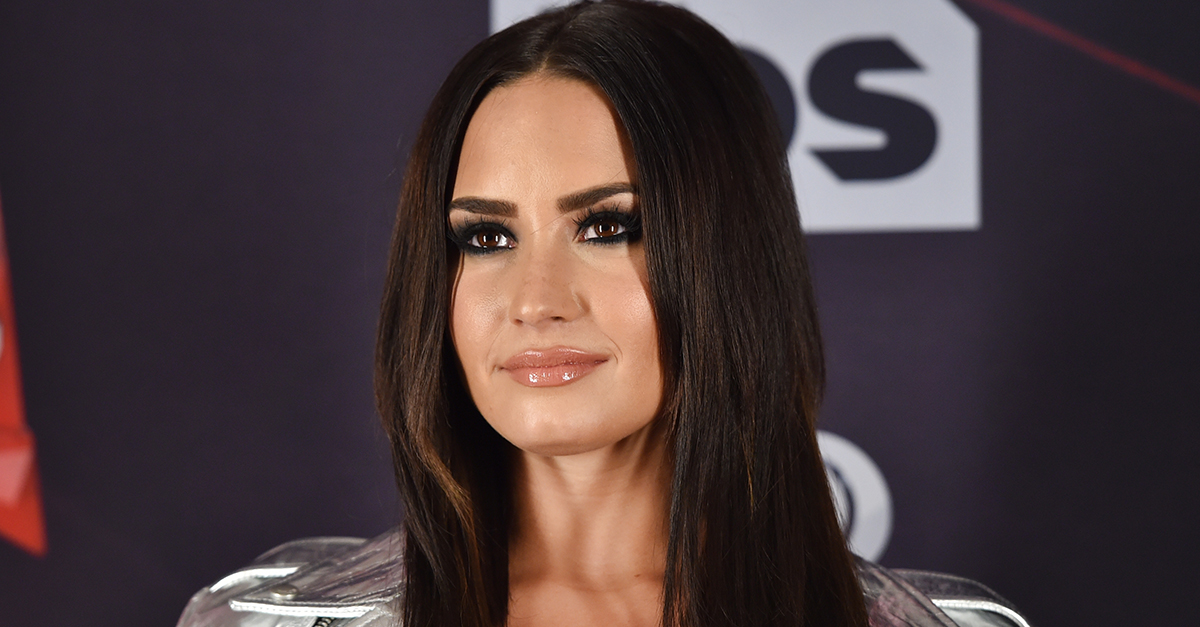 Demi Lovato has seen many ups and downs in her career, and now she’s ready to talk about them.

In an interview at the Cannes Lions Film Festival, the former Disney Channel star opened up about childhood fame and what she would do differently if she could go back.

“I wouldn’t start that young if I could do it over again,” she shared, according to PEOPLE. “It was a difficult transition from child star to transforming into a mainstream artist. It’s something that is very challenging.”

RELATED: Paris Jackson continues to make a name for herself in the fashion world by landing her first Vogue cover

“You have to find your identity,” Lovato added. “For so long you’ve been molded into something, and then you’re expected to figure out who you are very fast in front of the entire world.”

The singer is gearing up to debut her YouTube docuseries, “Demi Lovato: Simply Uncomplicated,” which premieres in the fall and will give fans an up close and personal look into her life for the following year.