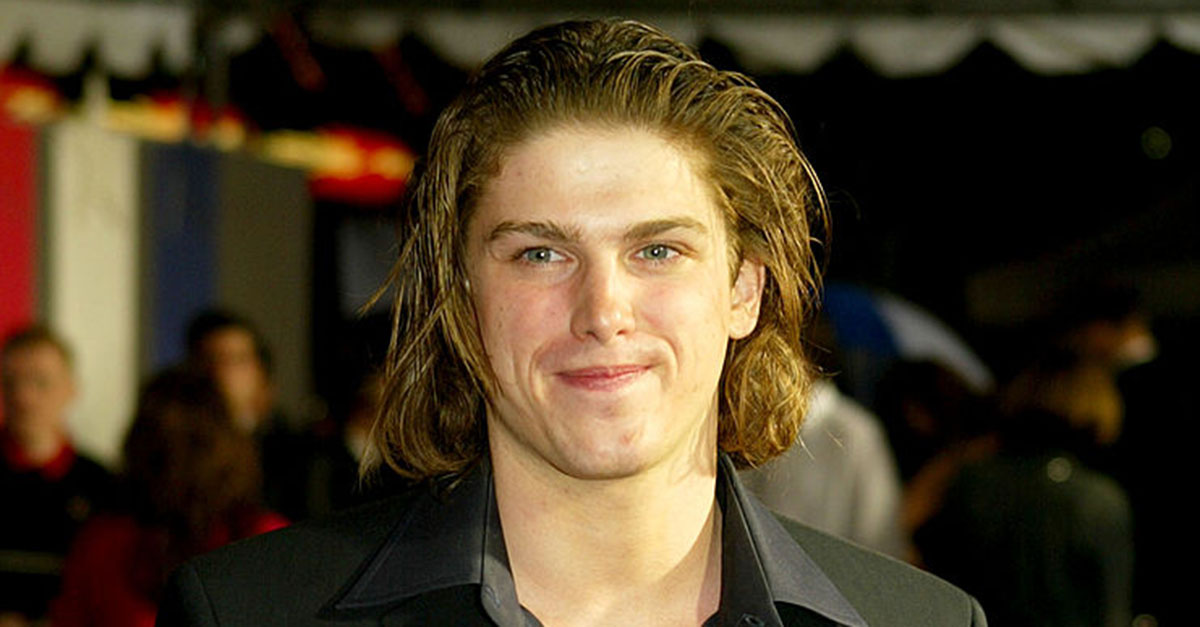 According to TMZ, the actor who appeared in the 2004 film “Miracle” has passed away after reportedly taking his own life. He was just 35 years old.

Mantenuto was reportedly a former University of Maine hockey player who landed the Disney biopic about the 1980 United States Olympic hockey team. He later went on to appear in two other films, “Dirtbags” in 2006 and “Surfer, Dude” in 2008. He later enlisted in the army in the Special Forces.

The tabloid reported that Col. Guillaume Beaurpere, the commander of Mantenuto’s army unit, confirmed his death.