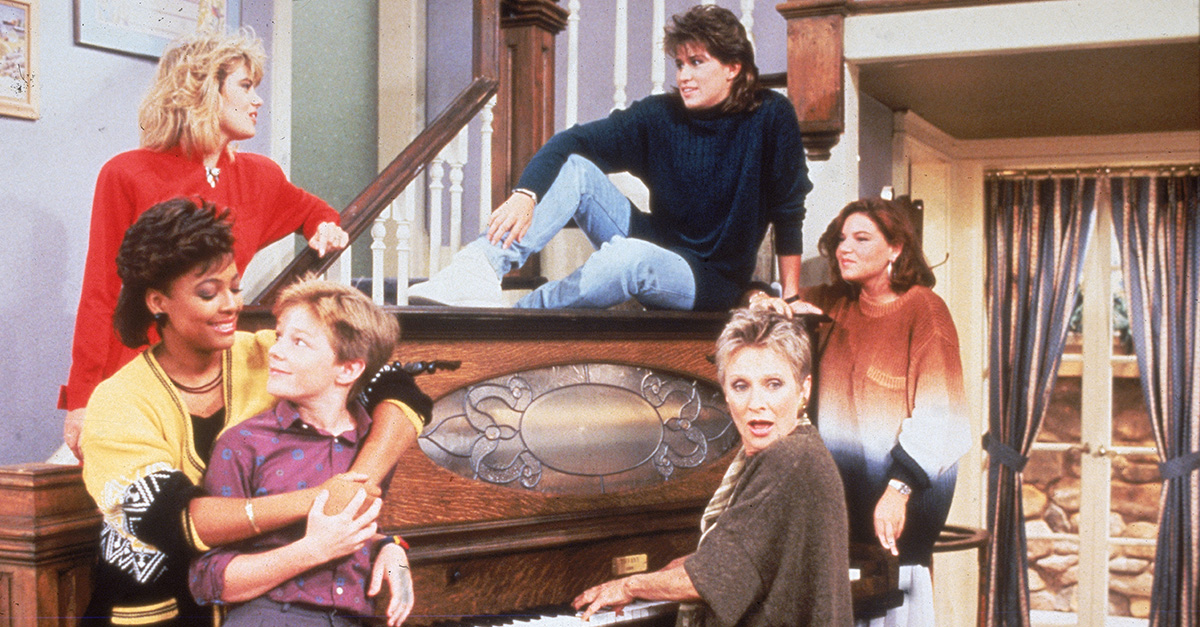 “Facts of Life” actress Mindy Cohn, who was best known as the lovable Natalie Green on the smash-hit ’80s TV series, was diagnosed with breast cancer in 2012.

The actress recently opened up to PEOPLE about the diagnosis and her five-year battle after keeping it a secret “for a long time.”

“I was walking around my neighborhood in Los Angeles and I suddenly got so tired,? she said of the initial symptoms. “I just couldn?t go anymore. This was before Uber was really a thing, so I texted my friend Helen Hunt and said, ?Something?s wrong with me. I need help.??

Cohn was diagnosed with breast cancer and underwent a double mastectomy while opting for chemotherapy and radiation.

Before the diagnosis, Cohn said she leaned on her close-knit group of friends for support, but she quickly found the diagnosis to be draining.

She briefly stepped away from Hollywood to recover, but now that she is cancer free, she is ready to step back into the spotlight. Cohn is currently planning a trip to climb Machu Picchu in Peru with her two close friends Dr. Brent Ridge and Josh Kilmer-Purcell, who appeared on the reality series “The Fabulous Beekman Boys.”

“I?m feeling great,? she says. ?And I?m so ready to get back to working. I think I?m a good actress, and I have a lot to offer. I?m excited to see what I get to do next!?